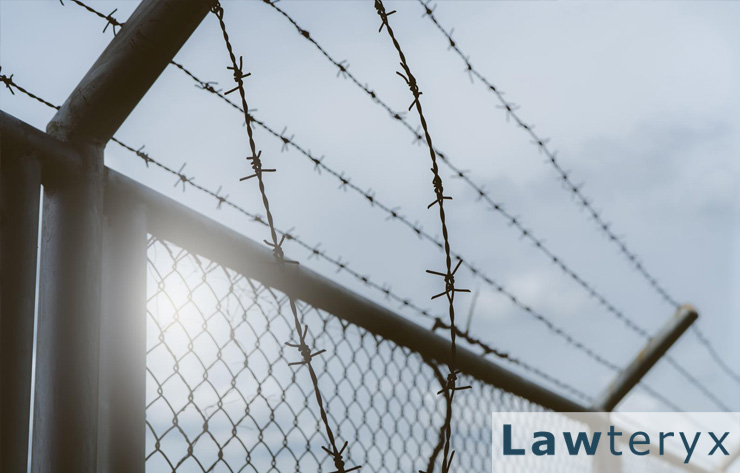 According to court documents, Duggar was also given 20 years of supervised release after his jail sentence, which only permits him to have supervised visits with his 7 children.

His lawyers maintain his innocence and have issued a notice of appeal.

Who is Josh Duggar?

Josh Duggar is a former reality TV star and the elder son of Michelle and Jim Bob Duggar. His family is known for being devoted Christians, a theme reflected in their TLC show “19 Kids and Counting,” which was canceled in 2015 after allegations surfaced that Josh had molested 4 of his sisters and a babysitter years earlier. He never faced charges for those allegations.

Josh has been married to his wife, Anna Keller, since 2008.

Prosecutors asked U.S District Judge Timothy Brooks to give Josh the maximum sentence of 20 years because of what they called a “deep-seated, pervasive, and violent sexual interest in children.”

To support their request for a 20-year prison sentence, prosecutors cited the young ages of the children and the graphic nature of the images, as well as court testimony about the alleged abuse of Josh’s sisters.

On May 25, 2022, U.S District Judge Timothy Brooks sentenced him to 12 years and 7 months in federal prison and 20 years of supervised release, during which time he can have no unsupervised contact with minors, including his 7 children. He also received a fine of $10,000.

Why you need an experienced child pornography defense attorney

Being charged with a child pornography crime is an extremely stressful and frightening experience. Your reputation, career and freedom can all be at stake.