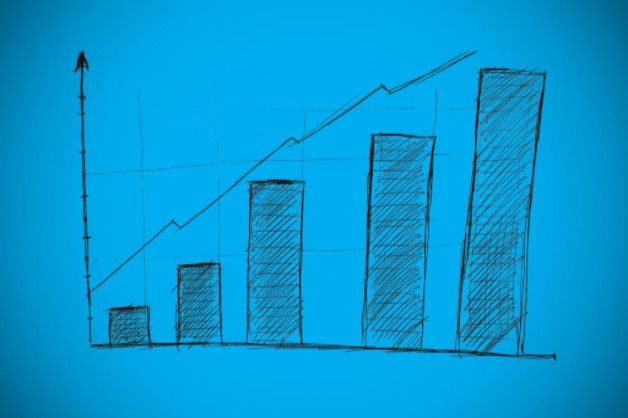 “Unfortunately, we´ve also seen a historic rise in the distribution of child pornography, in the number of images being shared online, and in the level of violence associated with child exploitation and sexual abuse crimes. Tragically, the only place we´ve seen a decrease is in the age of victims.”

So let’s consider the numbers:

According to the FBI:

“Rarely a week goes by in the United States that a child pornographer is not charged or sentenced for federal crimes related to the sexual exploitation of children.”