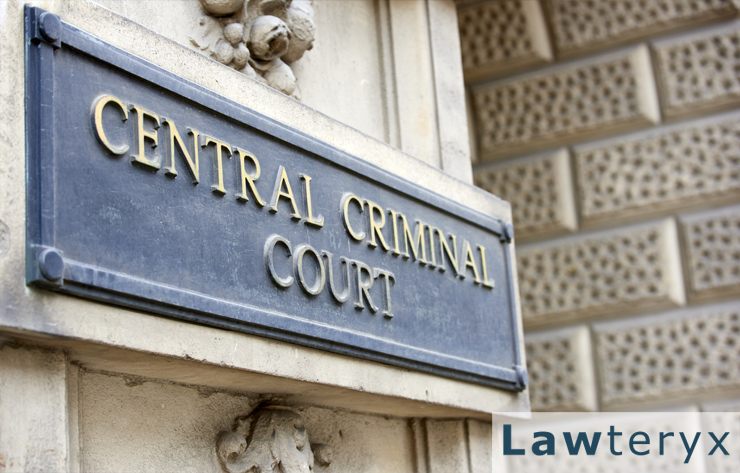 If you’re involved in a sexual misconduct incident while you’re a student at a federally-funded college or university, most likely your case will be handled by school administration as a Title IX proceeding. These proceedings differ from a typical criminal court case, so understanding the differences can be important.

What is Title IX?

Most people know Title IX as the law that provides equal representation for women in school sports. More specifically, educational institutions have to include both a male and a female version of applicable sports. What some don’t realize is that Title IX law can be used for any discrimination that is based on sex.

Educational institutions are responsible for treating all students equally (without discrimination or harassment), regardless of their gender. This responsibility encompasses the classroom, campus life and events. More often than not, Title IX proceedings involve some kind of sexual discrimination or assault.

At the college level, examples of sexual discrimination include:

Rather than being a situation handled by the court system, colleges and universities are responsible for dealing with Title IX proceedings. All colleges and universities who receive federal funding must be Title IX compliant and must refrain from discriminating students on the basis of sex. If there is a claim of any kind of sexually-related action (assault, harassment, violence or misconduct), the school will be required to enter Title IX proceedings.

During the process of these proceedings, the school is required to stop the discrimination and/or sexual violence, rid the campus of the hostile environment and, to the best of their ability, remedy any effects from discrimination or violence.

Since Title IX cases are tried by educational institutions and not a state court system, the person accused faces only academic discipline (i.e. suspension or expulsion) and isn’t subject to criminal punishment.

There are several differences between Title IX and criminal court proceedings. Two of the biggest for the defendant are less protection from constitutional rights and the way evidence is handled.

One of the biggest differences between Title IX and criminal court proceedings is constitutional protections. In the instance of Title IX, defendants are not always allowed to have an attorney present during the proceedings, which the Constitution provides protection for.

Additionally, the Constitution also gives defendants the rights for:

Title IX does not protect these rights for any defendants. Additionally, in Title IX proceedings, the burden of proof is lower, which means the school will have an easier time ruling against a defendant and imposing sanctions on them.

Beyond a reasonable doubt

The most common type of evidence in any criminal case is the concept of having “proof beyond a reasonable doubt.” This means that the accused can only be found guilty if the jury decides that there is no doubt about the accused’s guilt. Moreover, the prosecution needs to present very compelling evidence against the defendant. Not being tried by a jury throws “beyond a reasonable doubt” evidence out the window.

A preponderance of the evidence

Along with Title IX proceedings not adhering to beyond a reasonable doubt evidence, there is next to no burden of proof. Rather, Title IX proceedings utilize a preponderance of the evidence. Under the preponderance of the evidence, school officials need to only determine that it is more likely that the defendant is guilty—by only a margin of 51 to 49 percent guilty. More than likely if the evidence points even slightly to the accuser’s favor, then school officials will judge against the defendant.

The Department of Education does allow school officials to utilize “clear and convincing evidence” as their burden of proof over “preponderance of the evidence” when handling student misconduct. The catch is, if they use it for other means of student misconduct, they must also use it in cases of sexual misconduct.

If you find yourself the accused in Title IX proceedings, understand that even though you may not be fully protected by the Constitution, you do still have rights. If you’re allowed to utilize a Title IX attorney for your case, USE one. If you need a consultation about a Title IX sexual assault accusation, contact a knowledgable attorney in your area today.