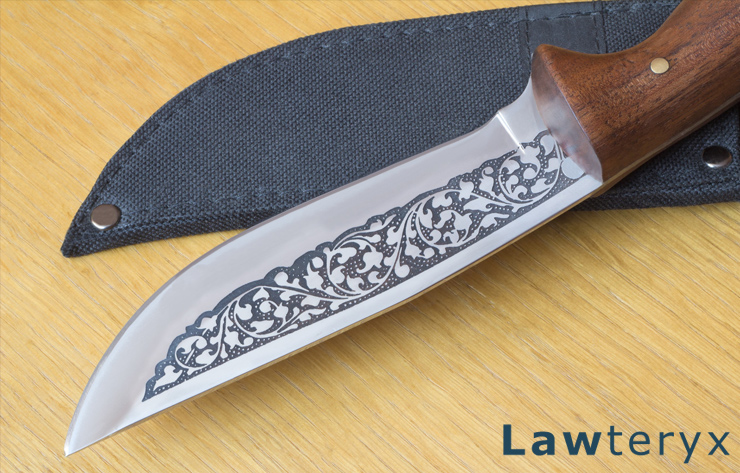 In September 2017, Texas lawmakers passed H.B. 1935 (the Texas Knife Law Reform Bill), which means that residents over the age of 18 are legally allowed to carry knives, machetes, sabers, spears and swords into most establishments in the state.

More specifically, the law erased restrictions on blades that are longer than 5.5 inches, including those on:

Additionally, the law eliminated the term “illegal knives” and set regulations for location-restricted knives instead.

While Texans have the freedom to carry long knives into most places, there are still locations where knives with blades that exceed 5.5 inches are restricted. Those locations include:

Anyone found wielding a knife with a location restriction in such an establishment can face a Class C misdemeanor or, if it’s a bar, a third-degree felony.

Furthermore, there are no laws in Texas against carrying a knife consisting of a blade less than 5.5 inches.

The following laws are related to knife possession and use in Texas:

Texas Penal Code § 46.02 makes it illegal to “knowingly, intentionally or recklessly” carry a location-restricted knife under the age of 18 if the person isn’t on their own property or in their own vehicle. Individuals who are convicted of violating § 46.02 face a Class A misdemeanor and up to 1 year in the county jail and/or a $4,000 fine. If the person was in an establishment licensed by Texas to sell alcohol, the charge is enhanced to a third-degree felony. Charged With a Crime?

If you’ve been charged with a crime of some kind in Houston, Texas, your next best step is to consult with an experienced criminal defense attorney near you to protect your rights and learn about your legal options.

Learn more about our free consultation

While Texans under 18 are not permitted to own or carry location-restricted knives, Texas Penal Code § 46.06 allows a legal parent or guardian to give written permission for the sale of a knife.

Additionally, Texas Penal Code § 46.15 states that the location-restriction law doesn’t apply to those who are hunting, fishing or engaging in any other sporting activity or en route to the premises for such an activity.

Other exceptions to Texas Penal Code § 46.02 include:

It’s important to understand that these laws apply only to Texas. If you’re traveling to a surrounding state, it’s good to remember that their laws on carrying knives may not be the same. Before traveling, it’s a good idea to consult the local laws of that particular state.

Furthermore, if you’ve been charged with a knife crime—whether the charge is for owning/carrying an illegal knife or committing a crime involving a knife—you’ll need a trained criminal defense attorney on your side. 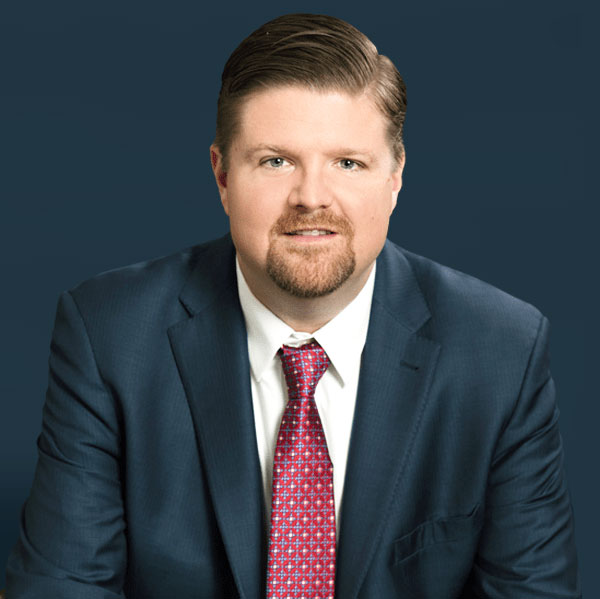