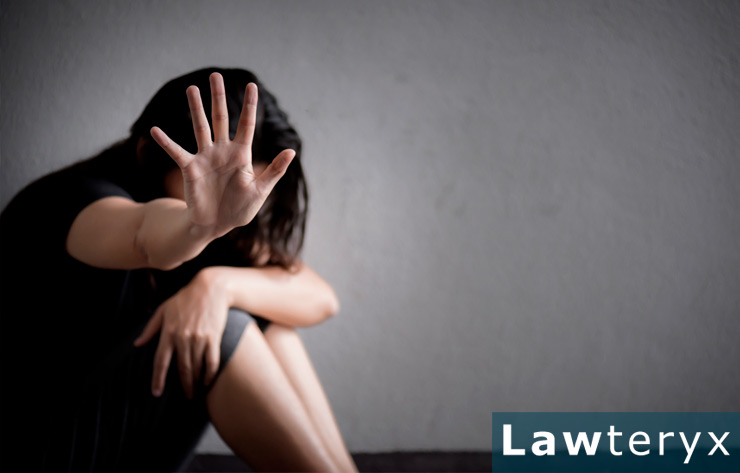 Houston, Texas holds a distinction that no city wants: the city tops the list for highest rates of human trafficking in the U.S. Experts believe that the close proximity to the U.S./Mexico border (a span of nearly 2,000 miles, which is among the most used international crossings in the world) is a strong contributing factor.

According to the U.S. Department of Health and Human Services, an estimated 50,000 people get trafficked into Texas every year. These people come from many countries.

Houston may hold the top slot for trafficked cities. However, the entire state of Texas comes in second (after California). This is according to the United Nations Office on Drugs and Crime.

In 2016, the Statewide Human Trafficking Mapping Project of Texas estimated that there had been over 300,000 victims of human trafficking in Texas. The vast majority (234,000) were adults who were trafficked to perform manual labor, and the rest (79,000) were minors and children who were used for sex trafficking.