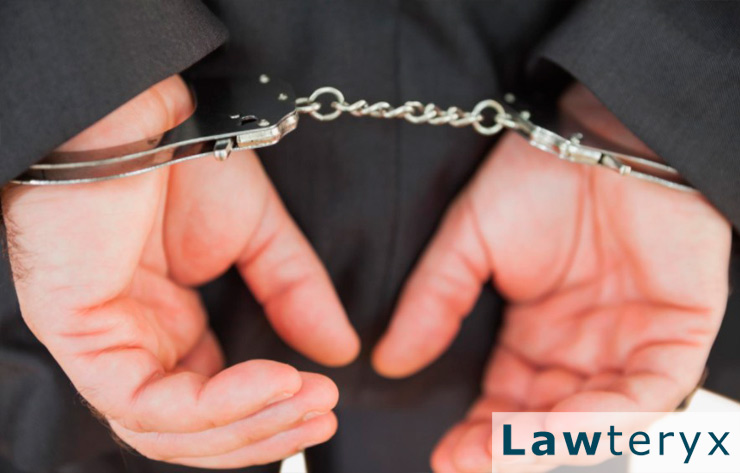 June has been designated False Allegations Awareness Month in the United States, with discussions and events being held around the country to shed light on those who have been falsely accused of various sex crimes.

These statistics show how wide-spread the issue of false accusation is in the U.S.:

Continue reading to learn more about False Accusations Month and the legal consequences for false reporting.