Why eyewitness identification can be unreliable

Human memory isn’t like recording a video. The mind tends to focus on certain details while de-emphasizing others. Fear, stress and anxiety can affect memory formation. Memory also fades over time. 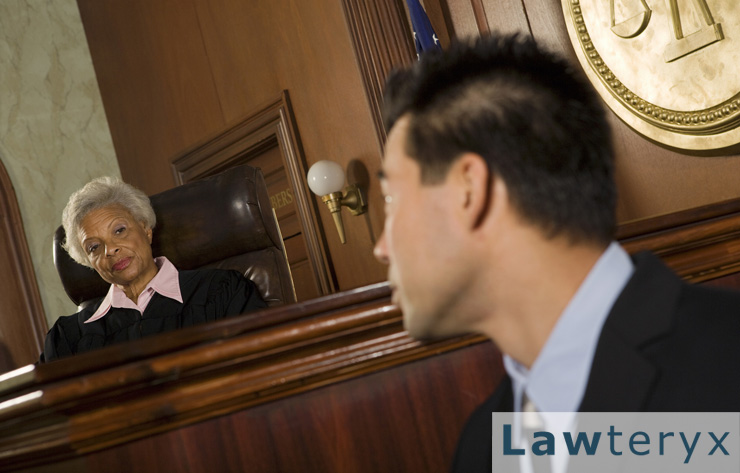 Discrediting witness in a trial

Testimony is given under oath and penalty of perjury. However, not everyone is honest and honest people can be mistaken. Find out more on how to discredit a witness.

The following are some of the factors that can make eyewitness testimony untrustworthy.

Witnessing a crime can cause strong emotions

Studies show that experiencing strong emotions affects how people form memories. Since witnessing a crime is often stressful and traumatic, these memories can differ from regular memories.

People struggle to process the details of a sudden, unexpected event. Human beings react by reconstructing unfamiliar memories into a whole that makes sense. This process can involve subjective beliefs about “how the world works.” As a result, unconscious biases and prejudices can contaminate actual memories.

Numerous studies have shown that eyewitness identification across racial lines is notoriously unreliable.

Eyewitnesses tend to focus on weapons

If a crime involves a weapon, eyewitnesses often “zoom in” on the dangerous object. This priority makes sense from an evolutionary perspective since the weapon can endanger the witness’s life. However, by focusing on the weapon, the eyewitness often fails to notice important details about the person who committed the crime.

Police officers and witnesses want to find the criminal. Unfortunately, this mutual desire can lead to subconscious cues that trigger a witness to falsely identify a suspect. Sound identification procedures must work to minimize such errors.

Traditionally, police will ask an eyewitness to pick out a suspect from a lineup of people. The issues mentioned above have prompted the development of the following methods to help minimize the errors created by lineups.

According to Scientific American, eyewitness identifications were 97 percent accurate when the witness expressed high confidence immediately after picking a suspect out of a lineup. These statements must occur before law enforcement personnel can subconsciously affirm the suspect’s identification to the witness.

The law enforcement personnel involved in the lineup should not know the suspect’s identity. This precaution prevents subconscious cues from being given to the witness.

Witnesses can feel compelled to pick someone out of a lineup even if they are unsure about their identification. Police can prevent this error by instructing witnesses that the suspect may or may not be in the lineup.

The suspect in a lineup should not “stand out” in any appreciable way. If police use photographs, the photographs should all have similar lighting techniques and camera angles.

Recording all steps in the lineup procedure on video is optimal. However, if video evidence isn’t possible, each step should still be documented appropriately.

When to consult a defense lawyer

The above information is only an overview of a complex subject. If the police contact you about a criminal investigation, immediately consult an experienced defense lawyer to ensure your rights are protected.