Home / Blog / Criminal Law / What is Compelling Prostitution in Texas? 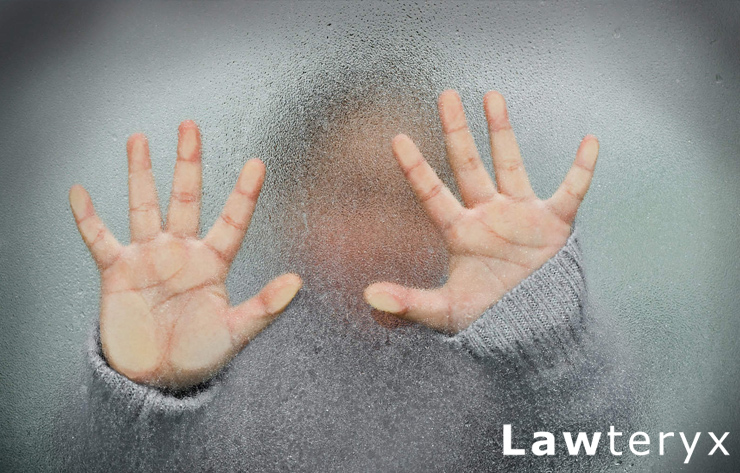 When an individual is forced or threatened into becoming a prostitute, this can be considered compelling prostitution.

Texas Penal Code Sec. 43.02 defines prostitution as “knowingly offer[ing] or agree[ing] to receive a fee from another to engage in sexual conduct.” By comparison, compelling prostitution is defined as “an act of forcing or convincing a person to engage in prostitution.”

From these 2 definitions, to be convicted of compelling prostitution, an individual knowingly:

Many of the crimes involving prostitution are felonies, which result in heavy fines and serious jail time if convicted. Compelling prostitution is considered a second-degree felony unless the defendant compelled a minor (under 18) and then the charge is increased to a first-degree felony.

Additionally, even being accused of compelling prostitution can leave a mark.

Those who are falsely accused or charged often face the stigma of the charge, loss of job and damage to their reputation or standing with family and/or the community — even if the charges are dismissed.