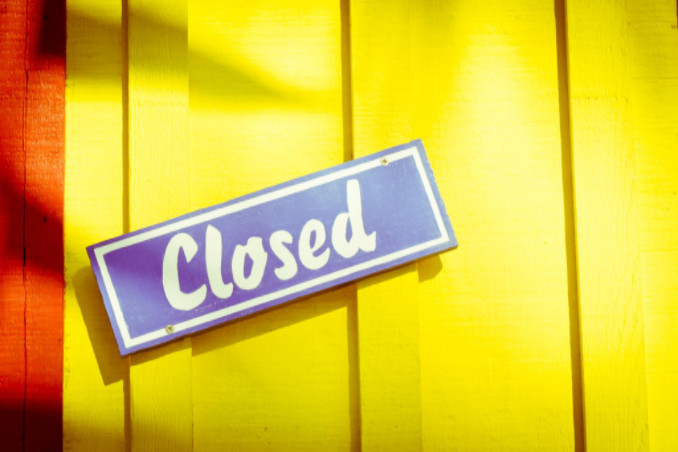 As of April, ten major retailers have already filed for bankruptcy in 2017. Last year, there were 18 bankruptcy filings total, and at the current rate it will be the same this year if not more.

Experts believe retailers are filing bankruptcy at this rapid pace due to the acceleration of online shopping.

No retail outlet is immune to a possible fallout. Department stores, electronic retailers and apparel shops are at the highest risk. Food and home improvement are the safest; however, no retail facility can guarantee completely safety from the threat of bankruptcy.

Apparel retail has been the hardest hit. Payless, Inc. has made the latest announcement of bankruptcy and plans on shutting approximately 400 stores. Teen store Rue 21 and children’s apparel Gymboree  is suspected to be next according to a recent article in CNBC News. As far as department stores goes, Sears is considered at the top of the list as being the most vulnerable.

Check out this graph for more statistics on company bankruptcies.

“Retail’s troubles are manifold, and the diagnosis is different in each struggling company’s case,” Jim Elder, director of risk services at S&P Global Market Intelligence, wrote in his report. “But it is widely agreed that the U.S. is overstored and that the solution for flat or declining in-store sales resides to a significant degree online, where the most sales growth is now taking place.”

Some private equity firms and banks come to the rescue of some businesses going bankrupt, but many will not aid retailers according to an article in Business Insider.

“Private-equity firms [and] banks seem less willing now to step in to save these failing retailers as the issues this time around are more structural rather than quick operational fixes.”

For businesses or individuals facing the threat of bankruptcy, contacting an experienced bankruptcy attorney may be your only option.