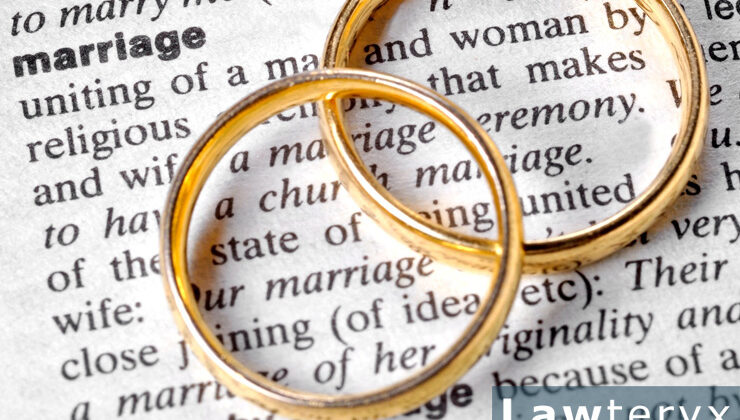 Rape, by definition, is any non-consensual sexual intercourse. In the U.S., rape between non-spouses has historically been illegal. That said, prior to 1975, states had a “marital exception” to rape on the books. This exception made it legal for spouses to rape their partners without fears of having charges levied against them. By 1993, every state had passed laws making … END_OF_DOCUMENT_TOKEN_TO_BE_REPLACED 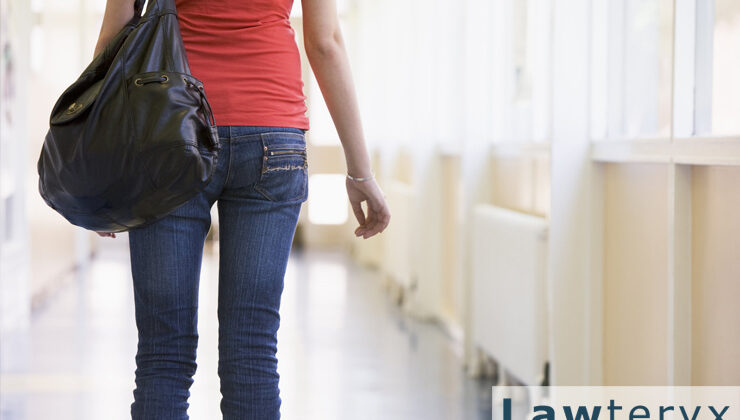 According to the U.S. Constitution, the 5th and 14th Amendments protect the federal government from depriving citizens of their legal rights without proving their guilt. For example, no one can be jailed or have their property taken without going through the legal system. However, in colleges and universities across the country, students accused of crimes—even serious crimes … END_OF_DOCUMENT_TOKEN_TO_BE_REPLACED

Title IX of the Education Amendments of 1972 (20 U.S.C. sec. 1681 et seq.) is a civil rights act that prohibits all public and private schools from discrimination on basis of sex in all education programs and activities. The most publicly obvious effect has been to require universities to provide equal athletic opportunities to all students. However, the reach of Title IX … END_OF_DOCUMENT_TOKEN_TO_BE_REPLACED 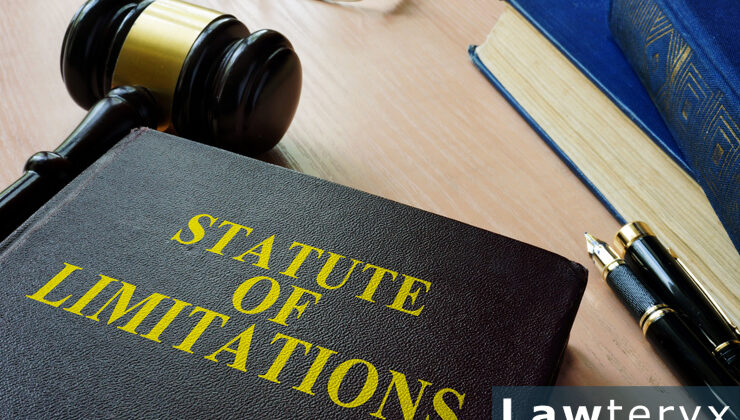 Depending on the crime committed, there could be a statute of limitations on the amount of time a victim has to report a crime and the defendant can be charged in Texas. The amount of time between when a crime is committed and the time at which the statute of limitations expires depends on the type of crime. In the instance of a sex crime involving an adult, Texas law states … END_OF_DOCUMENT_TOKEN_TO_BE_REPLACED