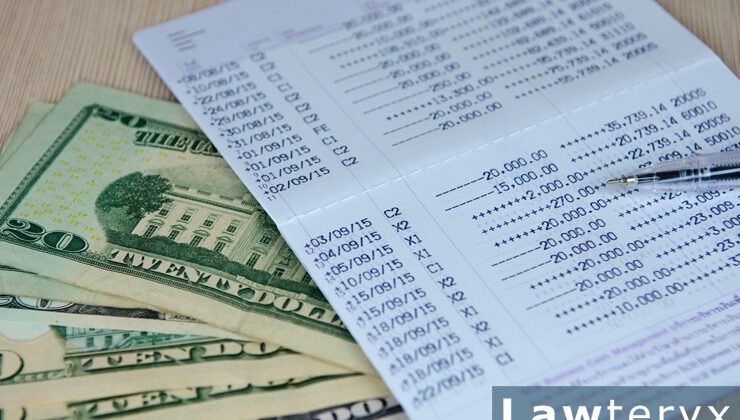 The Paycheck Protection Program (PPP) is a program that was put into place by the Small Business Administration (SBA) to give business owners an added incentive to keep existing employees on their payroll in light of the coronavirus pandemic. The biggest benefit of PPP loans for business owners is the fact that they are forgiven if an employer meets employee retention … END_OF_DOCUMENT_TOKEN_TO_BE_REPLACED 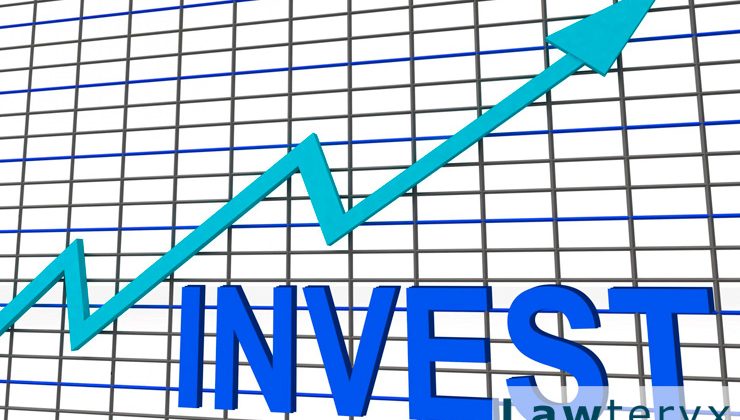 Securities fraud covers a wide range of scams, from insider trading to pyramid schemes to boiler room sales tactics. It can seem overwhelming. But you can learn to spot the telltale signs of securities fraud. Be a skeptic Con artists offer high returns with little risk. They come prepared with an elaborate story that seems to explain it all—like the government and Wall Street … END_OF_DOCUMENT_TOKEN_TO_BE_REPLACED 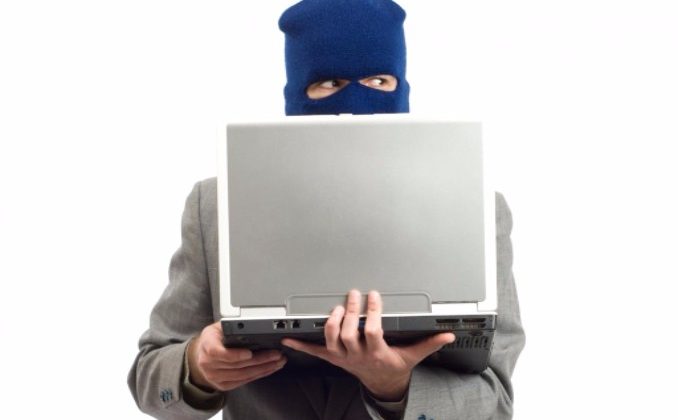 Were you one of the 143 million Americans affected by the recent Equifax data breach? Sensitive personal information for around 1 in 3 U.S. consumers was exposed in what is called one of the worst data breaches in American history. Now, those of us affected are wondering how to protect against identity theft. There aren’t many things worse than realizing you’ve been … END_OF_DOCUMENT_TOKEN_TO_BE_REPLACED 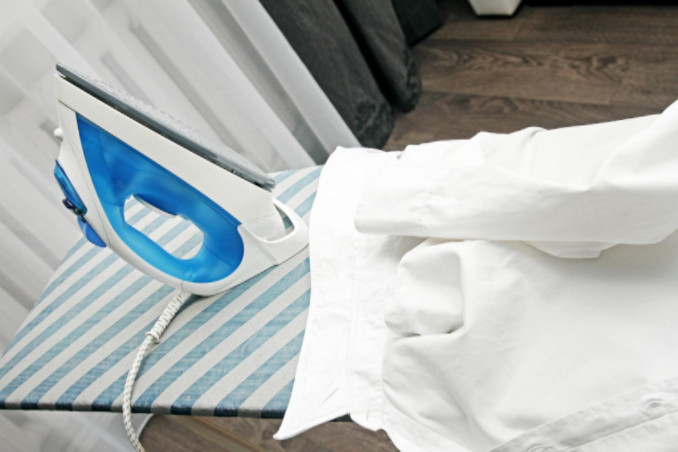 For many people, the term “white collar” brings up mental images of the USA Network television series that aired from 2009-2015. In the show, the suave con artist Neal Caffrey works with the FBI to catch white-collar criminals as part of an untraditional work-release program. While the show did a good job of introducing people to the idea of white collar crimes, after 6 … END_OF_DOCUMENT_TOKEN_TO_BE_REPLACED