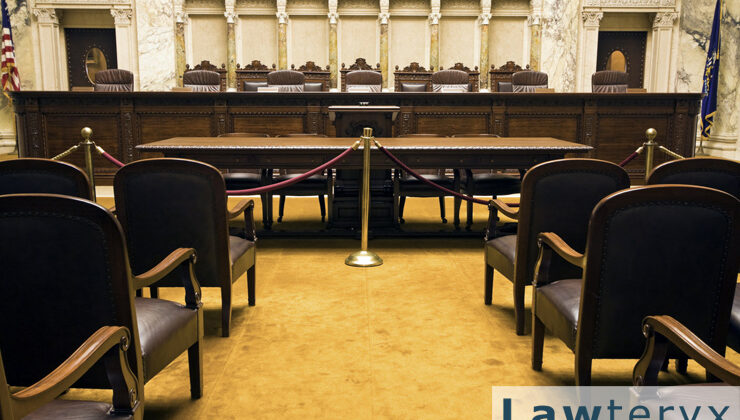 The challenges facing legal professionals are considerable and seem to be growing by the day. Everyone from judges to health professionals to policymakers has to be engaged to meet the issues facing the court system today. Perhaps no 2 issues present bigger challenges or higher stakes than those of mental health and cybercrime. Mental health and drug addiction The numbers alone … END_OF_DOCUMENT_TOKEN_TO_BE_REPLACED 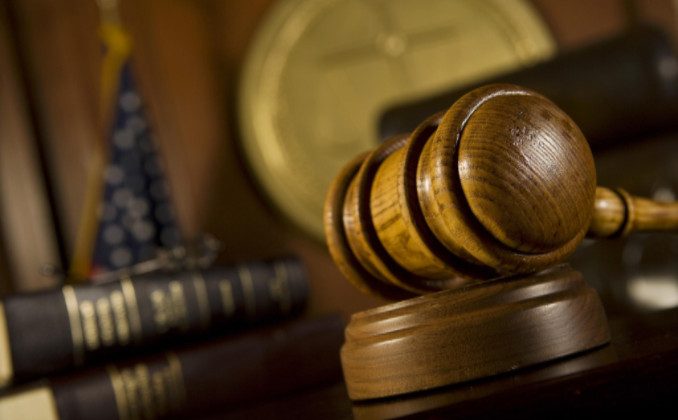 When President Donald Trump appointed Jeff Sessions as the United States Attorney General, it was widely believed that Sessions would signal a return to “draconian” sentencing practices and criminal charges of the past. It did not take long for these fears to be realized. Recently, Sessions issued a memo to U.S. attorneys stating that prosecutors should attempt to charge … END_OF_DOCUMENT_TOKEN_TO_BE_REPLACED