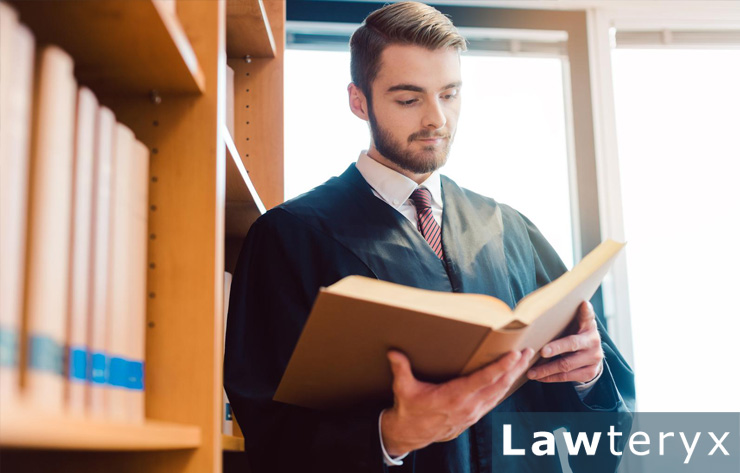 It’s the ultimate in anticlimactic endings.

A criminal trial filled with back-and-forth between attorneys and witnesses, the introduction of dramatic evidence into the record and building tension among observers—just to end with no verdict. It’s called a mistrial: “a void declaration and termination of a case’s trial by a judge.”

But what causes a mistrial? How does it occur and then what happens moving forward?

Common causes of a mistrial

The most common cause of a mistrial is a simple one—the jury simply fails to reach a verdict. Virtually all criminal cases require a unanimous vote in either direction. If the jurors can’t all agree, then the result is what’s called a “hung jury” and the consequence is a mistrial.

When a hung jury occurs, it’s possible that the judge may ask the jurors to reconvene and see if they can find common ground on a verdict. This may work if you have a situation like the one famously immortalized in the film Twelve Angry Men—or less famously so in the episode of the TV police dramedy series Monk, which are defined by 1 holdout taking on the crowd.

It’s worth noting that there is no time limit on how long a jury can deliberate. When the foreman of the jury comes back and reports that there is no unanimous vote, it’s highly likely that the jury is close to evenly split (6 to 6) with no realistic hope for unanimity.

Other mistrial causes take place before or during the legal proceedings themselves. If it’s revealed that there was impropriety in jury selection, this can cause a trial to be null and void. For example, if it were found out that someone in the jury pool concealed their knowledge of the case for the sake of pushing a predetermined verdict, that would be grounds for a mistrial.

Other forms of juror misconduct include speaking with witnesses or attorneys as the trial is ongoing. Certainly any sort of bribe is a major source of misconduct—to say nothing of criminal penalties. If this misconduct can be uprooted during voir dire­—the jury selection process itself—then the trial can proceed without disruption. But if the misconduct is committed after the jury is seated, then there is grounds for a mistrial, even if the trial has barely begun.

The death of a juror is also grounds for a mistrial. So is the death of a key witness or other key figure in the trial, such as one of the attorneys.

A criminal trial is preceded by an evidentiary hearing, wherein the prosecution presents the evidence it will use to try and obtain a conviction. The defense has the opportunity to object to the evidence. The most common reason is that the evidence was illegally obtained—such as via a search without a proper warrant.

Let’s say the judge rules in favor of the defense on a key piece of evidence. But the prosecution, in the midst of the trial, goes ahead and introduces it anyway. Maybe it’s a reference to drugs that were obtained on an illegal search.

The judge certainly has the ability to simply tell the jury to disregard the evidence that they’ve heard. But the following phrases come to mind: “You can’t unring the bell” or “I can’t unsee that.”

It’s possible that simple exposure to the illegal evidence has prejudiced the jury to such a degree that it can’t possibly reach a fair conclusion based on the legitimate evidence at hand. It’s up to the judge to determine if that line has been crossed. If so, a mistrial is the result.

A mistrial can easily be perceived as a victory for the defendant and understandably so. After all, they aren’t going to jail, which qualifies as a victory in the eyes of the defense. Yet it’s not an acquittal. When a defendant is acquitted of a crime by a unanimous vote of the jury, then the concept of double jeopardy kicks in and they may not be tried again for this particular crime.

But a mistrial is different.

The prosecution is generally able to start over. While a particularly egregious error might lead a judge to deny a new trial, in most cases—particularly those involving hung juries and honest mistakes—the district attorney can typically simply refile charges.

Mistrials are not the norm nor are they a rarity. A study by the National Center for State Courts showed that 1 in 10 of all cases that go to court end up as mistrial. Of the 10 percent that are mistrials, a little more than half are due to hung juries. The remainder were for the kinds of procedural problems discussed above.