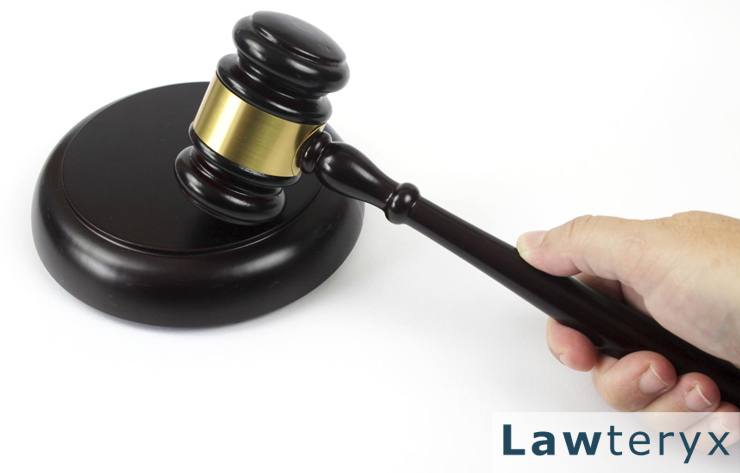 Prosecuting attorneys are entrusted with an enormous amount of public trust. These are the lawyers at the county, state and federal levels that decide if a defendant is to be charged with a crime, what the specific charges will be and what sentence will be sought.

Given the high degree of confidence the public must have, Rule 3.8 of the American Bar Association’s (ABA) Rules of Professional Conduct outline what the public has a right to expect. The ABA goes line by line and into detail on the ethical obligations of a prosecutor.

We’ll sum up the key points for you here.

A prosecutor must have probable cause to even begin the process of formally charging a suspect with a crime. While there is no hard and fast standard for exactly when the probable cause threshold is met, it’s generally understood to be a collection of indisputable facts that make it a reasonable belief a person is guilty of the crime.

Negotiations with suspects is common, particularly when it involves organized crime, other gang-related activity or white-collar crime. A suspect may be offered the chance to cut a deal with the prosecutor, getting a lesser charge in exchange for testimony against those who are guilty of more severe crimes.

This is within a prosecutor’s legitimate discretion, but there are limits—there can be no monetary exchanges involved, even if it’s for a charitable organization. For example, a prosecutor can’t have a drug dealer make a donation to a rehab clinic in exchange for testimony, regardless of how noble or tempting that might seem on the surface.

The prosecutor must also carefully weigh what they say in public regarding a criminal case. In late 2018, a prosecutor in the state of Louisiana was disbarred for violating this rule. In this case, the prosecutor in question posted comments about the case in newspaper articles under fake names. In the disbarment order, the Louisiana Supreme Court noted the advocacy on which the American judicial system requires “neutral, dispassionate control” within the system.

While the public comments in this case were extreme, the court took the opportunity to remind other prosecutors that all of their public commentary must be done with this neutral and dispassionate control in mind. To do otherwise runs the risk of inflaming a community against the defendant, which works against the right to a fair jury trial.

Prosecutors have a much higher standard of ethical conduct to meet than defense attorneys. While a defense lawyer isn’t obligated to reveal information to the prosecution—even if the defendant has privately admitted their guilt—a prosecutor must disclose every last bit of evidence that might help a defendant secure acquittal.

These obligations have their roots in the 1963 Supreme Court case Brady v. Maryland, which held that due process required the defense be given any information that might aid the cause of acquittal. This includes:

For example, if a drug dealer is ready to testify against his boss, the defense must be made aware of the fact that a deal was struck. The defense team will no doubt use this information to paint the witness as an unreliable rat, out to save his own skin. But the prosecutor has no choice but to reveal the deal.

Now this doesn’t mean every last piece of evidence the prosecution has must be revealed to the defense in the pre-trial discovery phase. There is room for surprises at trial. The Brady Rules, as they are known, apply only to evidence that might lead to acquittal.

A reasonable observer might ask why prosecutors are placed under such ethical burdens, while defense lawyers get a much freer hand to win their case. The answer is the American judicial system decided it was better to err on the side of letting a guilty person go free than to see an innocent person jailed—or worse.