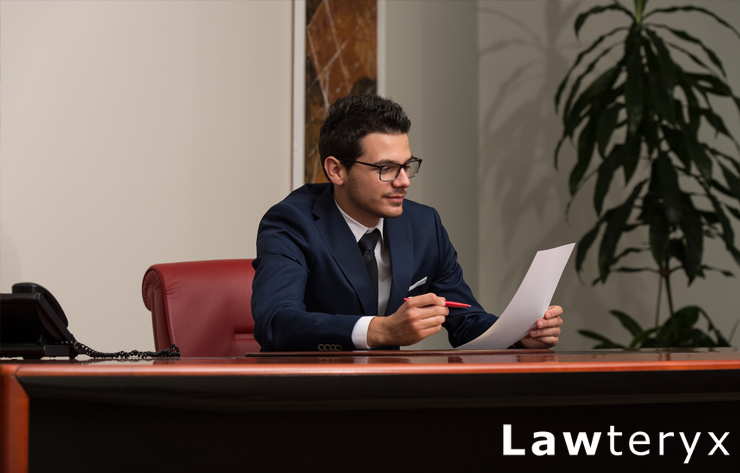 The defense lawyer for a high-profile defendant is often reviled by the general public. However, the promise of legal counsel is guaranteed by the U.S. Constitution and that promise would become empty if all defense attorneys ran from cases that were going to paint them in a negative light.

The constitutional protections given to defendants can raise serious ethical issues for defense attorneys.

This is where the thorniest ethical issues can start. Communication between the defense lawyer and the accused is guaranteed confidentiality. The lawyer can’t reveal any information communicated; the court can’t demand its release. That includes even a private admission by the defendant that yes, they are guilty as charged.

To a casual observer that can seem extreme, but there are reasons for the strictness of the attorney-client privilege. This concept goes back to 16th century England. It was believed that the right to a fair trial would be stronger if attorneys were aware of all relevant facts. Some of those would be ones that only the defendant might know. Yet, the defendant would be hesitant to speak freely to counsel if there was concern over a possible slip-up that would inadvertently reveal they had committed the crime.

English law chose to strengthen the right to a fair trial, with the cost being that a small number of people (the defense lawyer and their staff) would have to do their jobs cognizant of the fact they were working to free a guilty person. That principle came across the Atlantic Ocean when the United States was founded a century later.

It’s important to note that attorney-client privilege is not absolute. While the defendant can freely admit to their commission of the particular crime in question, they may not announce their intent to commit future crimes. A mob boss might tell his lawyer that yes, he did launder money as the court charges. That is privileged communication.

But if the mobster follows that up with a vow to kill the person who turned him in, the defense lawyer is duty-bound to tell the authorities. Any future crime that the defense counsel becomes specifically aware of isn’t covered by confidentiality and must be revealed.

Attorney-client privilege is pretty cut-and-dried. What’s less black and white is the decision to take a particular case to begin with. After all, just because a gunman who opened fire on a school bus full of children is entitled to a fair trial, doesn’t mean they’re entitled to representation by a specific defense attorney. Unless a lawyer is a public defender, they can pick and choose their clients.

Why then, does one choose to defend those committed of horrific crimes and whose guilt is seemingly obvious?

Perhaps we can start with the word “seemingly.” Just because a case looks strong at the beginning, doesn’t mean it will stand up under stricter scrutiny. If defense lawyers started unilaterally deciding for themselves who was worthy of defense and who wasn’t, the right to a fair trial would suffer. It wouldn’t be eliminated because public defense would be available, but certainly a defendant’s ability to acquire the best possible representation would take a serious hit.

So what? Why worry if mass murderers only get the minimal defense guaranteed by the Constitution?

As time goes on, the number of defendants that are “obviously” guilty will grow and it’s inevitable that eventually there will be some in that group who aren’t obviously guilty—in fact, maybe they’re even innocent. The core principle of American jurisprudence is to err on the side of ensuring that no innocent person is ever imprisoned, even at the expense of letting some guilty go free.

To ensure that principle is lived up to, defense attorneys have an ethical obligation to see to it that those accused get the best possible representation. That doesn’t mean accepting every case. A lawyer whose daughter was sexually assaulted might not be able to do a good job defending someone accused of the same crime. In this case, the ethical obligation might be to refer the case out to a capable colleague.

That brings us to the final obligation of the defense attorney (or any lawyer for that matter): to zealously represent the interests of their client.

This often means doing unpopular things. The aggressive questioning of a murder victim’s family member on their alibi for the night of the crime is going to go over poorly in the court of public opinion. But a rigorous defense of the accused may require it. A defense lawyer is also permitted to use questioning tactics that might confuse a prosecution witness, thereby weakening their credibility with the jury.

Defense lawyers are under no obligation to present factual evidence. Of course, they can’t lie or encourage others to lie, but the presentation of facts is the job of the prosecution. The defense only needs to raise enough doubts of those facts in the mind of the jury.

The rights to a free and fair trial are superficial if not accompanied by a defense attorney who is competent and zealously fights for their clients. Though, the general public can be skeptical of this in high-profile cases. Admittedly, hearing a defense lawyer solemnly intone about their duty to the system can seem empty when you hear reports about the huge fees they make for their service.

However, that doesn’t change the basic reality that a defense lawyer has a duty to protect privileged information, to see to it that every accused person gets the best representation possible and to zealously fight for those they represent themselves.