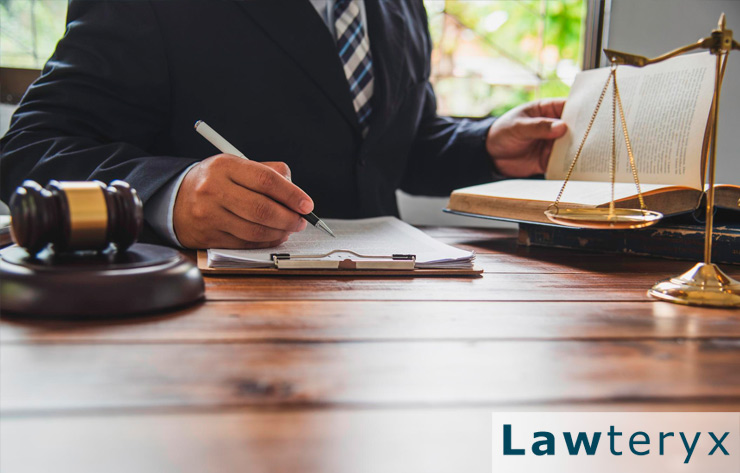 To see how criminal and civil law differ, understanding the types of offenses that prompt legal action and the court procedures is necessary.

Criminal and civil law are broad and separate entities that each have a set of laws and punishments. The purpose of the entities is to compensate victims of a crime or to punish or deter serious wrongdoing.

What Is criminal law?

Criminal violations are crimes against the state. The government brings criminal charges filed by a prosecutor, representative of the state, or the Attorney General.

The main objectives are to punish lawbreakers, to deter them and others from committing the same or similar crimes, to satisfy the public that wrongdoing meets retribution and reform offenders if possible.

The person charged is the defendant who is represented by a criminal defense lawyer, such as a public defender or private attorney. A criminal charge is an accusation that a defendant committed a crime listed in a state or federal penal code. The code also contains various punishments.

State and federal laws include criminal acts such as possession of illegal drugs or controlled substances, drunk driving, theft, assault or murder. Private citizens have no power to file or drop a claim for a crime of which they are victims. Filing and dropping claims is the sole responsibility of a prosecutor.

A jury in a criminal justice case convicts or acquits a defendant. Defendants are innocent until proven guilty. The defendant must be unanimously ruled guilty by the judge or jury.

What Is civil law?

There is no criminal activity involved in civil law. It allows entities or people to seek payment for financial damage inflicted by the defendant. With the help of a personal attorney, the person or entity files a civil lawsuit.

Civil law offenses include damage to property or bodily injury. Causes are often negligence, malpractice, disputes between landlords and tenants, or divorce and child custody suits.

The complainant, or plaintiff, seeks payment to recover damages. The successful result of a civil suit involves the defendant paying the plaintiff a specified amount. The legal term for the payment is financial compensation, damages or restitution.

Many civil cases settle out of court. In fact, an estimated 90 percent of civil suits end in out-of-court settlements through negotiation without a trial.

Attorneys for the defendant and plaintiff enter into negotiations. Often, the defendant makes some form of payment in return for the plaintiff dropping the lawsuit. Citizens, not the state, have the power to drop a civil lawsuit. Negotiations are a common practice in civil suits.

The unanimous opinion of the jury is not always necessary in a civil case. Laws vary by state. Nearly all civil action verdicts come from a judge who ensures law prevails over passion, instead of a jury.

If you’re going through a civil lawsuit or have been charged with a crime, you need an experienced attorney on your side.