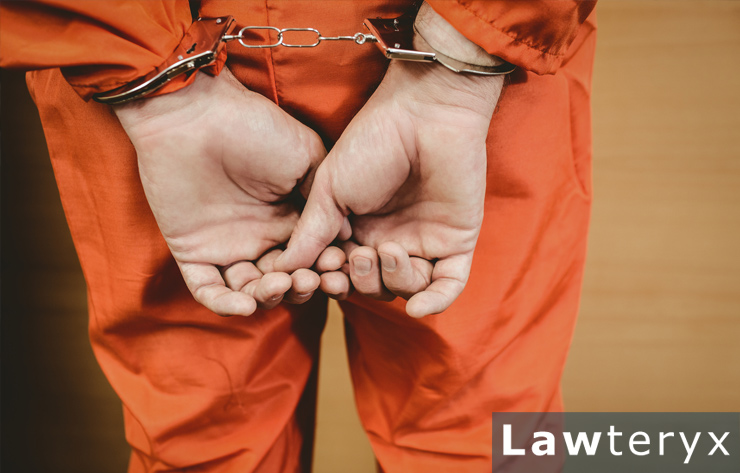 The rule of law is a wide ranging arena that must cover everything from first-degree murder to a dispute between neighbors over home improvements. The result is that law in America divided itself into 2 categories. To best understand criminal law versus civil law, make sure to know a handful of key differences and similarities.

The nature of the offense

In a nutshell, criminal law is anything that can put someone in prison. Criminal law covers everything from murder to robbery to money laundering. By contrast, the consequences for being on the wrong side of a civil law case will usually involve some sort of compensation, presumably monetary. Examples include libel, defamation, breach of contract and property disputes.

Who prosecutes the offense?

A criminal case must be brought by the government. Even though the crime itself likely occurred between private parties, a prosecutor from the District Attorney’s office must be the one to file the case. Even if you’re convinced you know who stole your car, you can’t bring criminal charges unless the DA feels there’s probable cause.

Civil cases can be initiated by anyone. If you’re convinced the contract you have with a vendor was broken, you can bring a case in civil court.

Most civil cases—about 90 percent—are settled before ever going to court. One reason is that judges don’t need to sign off on the agreement reached by the parties.

But in criminal cases, judges have much more power and can veto an agreement between the prosecutor and the defendant.

Let’s say there’s a mafia boss on trial for murder and racketeering, facing life imprisonment. He cuts a deal with the prosecutor for reduced charges that will result in a 20-year sentence. The judge thinks there’s something a little fishy about it and finds the deal a travesty of justice. He can nuke the plea deal. No such authority exists in a civil lawsuit, regardless of how questionable a settlement may look.

Everyone who has ever watched a police drama has seen a cop slap the handcuffs on the suspect and say the words: “You have the right to an attorney. If you can not afford one, one will be appointed for you.” Those rights can be traced to the Sixth Amendment to the U.S. Constitution, which protects defendants in criminal cases. Along with legal representation, defendants are guaranteed the right to a jury trial.

Civil defendants do have protection in the Bill of Rights. They are dealt with in the Seventh Amendment and include the right to a jury trial, so long as the value in question exceeds $75,000 (the figure was originally $20 and has been adjusted to reflect inflation).

But those rights do not include the right to a government-appointed attorney. A civil case is BYOL—Bring Your Own Lawyer.

The burden of proof

Getting a conviction in a criminal case requires the prosecution to meet a high standard—proof beyond a reasonable doubt. Contrary to a perception that exists in the general public, this does not mean a jury member must be 100 percent certain of the defendant’s guilt. Short of actually seeing the crime committed themselves, such a standard would be impossible. But the juror must be convinced that any reasonable person looking at this evidence would come back with a guilty verdict.

In a civil case, the legal standard is “preponderance of evidence.” That simply means a jury member can assess each piece of evidence, and whichever wins more of the individual battles over proof can win the case.

Put more simply—a juror should be about 98 percent sure of themselves when voting to convict in a criminal case. They only need to be 50.1 percent sure in a civil matter.

Criminal prosecutors must also win a unanimous verdict from the jury to secure a conviction. Combine this requirement for jury unanimity with beyond a reasonable doubt proof and you can see how hard it is to convict someone. The founders of the United States decided it was better to risk a guilty person going free than it was to risk imprisonment of the innocent. Hence, the extremely high standards for prosecutors.

In a civil case, unanimity is left up to the states. Civil matters that come into the federal court system still require a unanimous verdict for the plaintiff. But about a third of the states will allow civil plaintiffs to win if they can persuade anywhere from a majority to three-fourths of the jury.

On a related note, juries in criminal cases are almost always set at 12 people. Civil juries are often smaller in size.

In criminal law, a person is constitutionally guaranteed that they cannot be tried twice for the same crime. This protection does not extend to civil cases.

Moreover, a person can end up a defendant in both criminal and civil court over the same case. The most famous recent example was O.J. Simpson. In criminal court, a jury of his peers acquitted him of the murder of Ronald Goldman and his wife, Nicole Brown Simpson. But the Goldman family brought a civil suit against O.J. for wrongful death and won $33 million in punitive damages.

The result is that double jeopardy rules ensure a person can’t go to jail once they’re acquitted in criminal court. However, they are by no means off the hook for significant financial damage.