Home / Lawteryx Knowledge Center / Criminal Law & Insights for Everyday People / What is Bond/Bail, and Should the System Be Reformed? 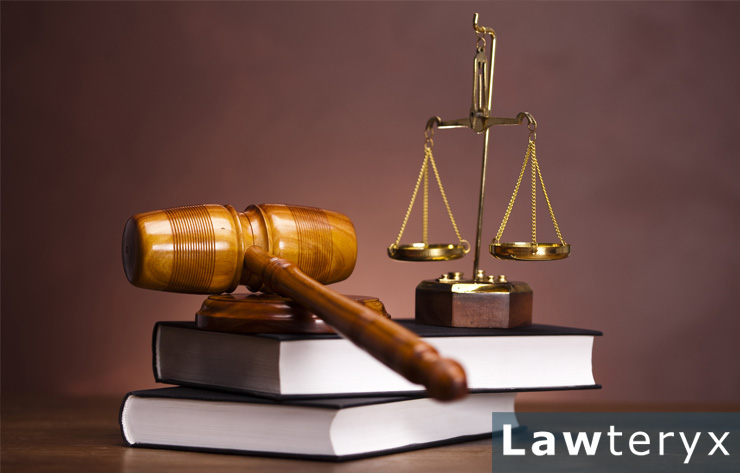 One of the first thoughts most people have after getting arrested is, How long before I get out of jail? Posting bail is typically how this happens. Bail is the payment required to get out of jail until a defendant appears in court. Payment is made in the form of cash, property or a bond. Failure to appear for court after being bailed out will result in the bail being forfeited and a warrant being issued for the defendant’s arrest.

It’s the responsibility of judges to set bail for those who’ve been arrested. Most jails have a system in place with standard bail schedules so that people who are arrested can get out of jail as soon as possible. These bail schedules include the most commonly committed crimes and an associated standard bail amount for each crime. This means that someone who gets arrested can usually get out of jail quickly by just paying this standard amount.

In the event that a suspect wants to be bailed out of jail but can’t afford the scheduled amount, they can make a request for the judge to lower their bail. Requests for lower bail are typically made at a bail hearing or during the suspect’s arraignment.

Recently, courts have begun to use an algorithm to perform pretrial release decisions. In jurisdictions using algorithms, the defendant’s information is loaded into a program that returns a score or recommendation. Information used includes age and criminal record. The purpose of the algorithm is to help determine the risk that the defendant will either commit other crimes or not show up for court.

The 8th Amendment in the U.S. Constitution protects citizens from excessive bail. According to the 8th Amendment, bail money can’t be used as a primary source of funding for the government. Moreover, bail should not be used as a form of punishment for those who are suspected of committing a crime. The purpose of bail is to allow those who’ve been arrested to remain out of jail until they’re convicted.

There are several options for paying bail. These typically include:

Bonds are typically 10 percent of the amount of bail. However, buying bonds can often lead you to pay more money than if you put up the original bail amount. If a defendant pays their bail in full, it is refunded (minus an admin fee) when the case is over if they’ve appeared in all instances required. Comparatively, the 10 percent required for a bond is not refundable. Moreover, bond sellers often also charge collateral as interest.

What is a waiver?

Getting a waiver is also known as being released under one’s own recognizance. This means the defendant must sign a promissory note agreeing to show up for all court appearances. Defendants requesting to be released on their own recognizance usually do so during their first appearance in court. In the event that the judge denies waiving bail, the defendant can then request that their bail amount be lowered.

Those who have their bail waived typically have strong ties to the community, making them more likely to show up to court. They may include people who:

These same factors contribute to the amount of bail a judge can set in the first place.

The future of the bail system

The bail system isn’t perfect; therefore, there have been calls for reform to this system in recent years. One obvious benefit of bail reform is that fewer people would be left in jail while waiting for their court appearance simply because they can’t afford to pay their bail. For those without financial means, bail can be almost impossible to raise. Bail reform in some states, like New York, would also put limits on how high bail could be set.

Another goal of bail reform would be to eliminate defendants being held when they are “overcharged” by the police or prosecutors. In many instances, defendants who find themselves facing lower-level felonies have their charges reduced to misdemeanors. The issue is these defendants often face felony-level bail, which means they would spend time in jail for a crime that has a violation as its charge.