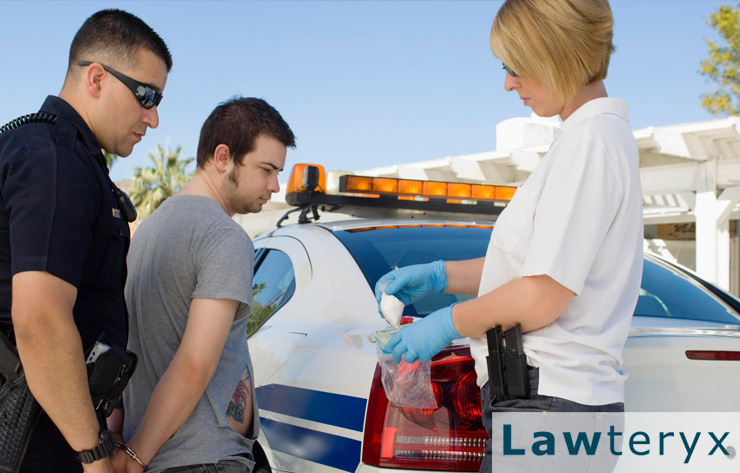 For possession of 500 to 4,999 grams mixture of cocaine and 5 to 49 grams of cocaine base, the first offense carries the following possible penalties:

A second offense with the aforementioned amounts of cocaine leads to the following penalties:

Cocaine possession of 5 kilos or more

For quantities of 5 kilos or more mixture and 50 grams or more cocaine base, the first offense carries the following penalties:

A second offense dealing with the aforementioned quantities carries the following penalties:

By federal designations, cocaine is a Schedule II drug, which puts it in the same category as meth, PCP, opium and morphine, among others. Substances in this category have a high risk of abuse and may lead to severe addiction, including physical and psychological dependence.

Some states may carry even stricter laws on cocaine possession in addition to the federal laws.

Texas cocaine laws, for example, are known to be quite strict. According to Texas law, possessing any amount of cocaine is a felony.

For example, if a person is caught trafficking drugs only in Texas, then Texas laws would apply. The penalty varies depending on the amount of cocaine distributed. Felony charges start at any amount distributed and range from 180 days in jail to as much as 99 years.