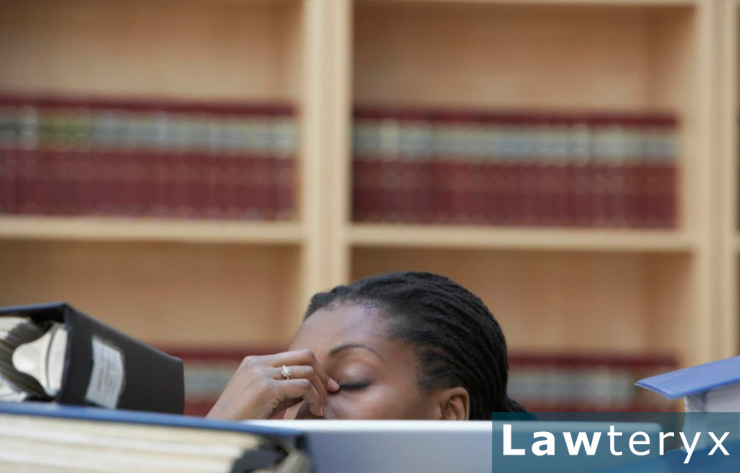 Pursuing a personal injury or an auto accident claim is a tricky business, especially when you factor in some of the ways that insurance companies may try to deny or minimize a settlement. From keeping tabs on you to making you go through a lengthy process, many nationally recognized insurance companies have earned nasty reputations for being challenging to folks going through a difficult time.

Let’s take a look at five of the most common tricks that an insurance company may employ to try to deny your claim.

The internet has become the favorite tool of the modern investigator, and it should be no surprise that claims adjusters are thrilled to see that claimants have active social media accounts. Posting a few pictures of a good day you had out with your family might seem innocent enough, but the insurance company may use the images as proof that you’re in healthier condition than you claim.

Even statements on social media may be utilized to demonstrate that your emotional state was better than you’ve claimed in the weeks or months following an incident that left you hurt. It’s also not beyond the pale for a statement of regret about what happened to be construed as a claim of responsibility.

Major insurance companies now use advanced analytics platforms to study the lawyers they’re working against. To this end, if their data says a particular attorney is likely to settle for less, they’ll set their negotiating position accordingly.

It’s a good idea to consult with a professional who has a proven track record of getting big settlements and judgments. It also may be worthwhile to work with one who has a reputation for being willing to go to court if the insurance company doesn’t play ball.

As with any contractor, the devil is often in the details. Many insurance policies include onerous terms that permit the insurance company access to decades of medical data, and they’ll gladly mine the information they have to work with in order to establish that a problem might have been there long before an incident. With the support of a capable attorney, you can call the company to task for clauses that are rigged to work against your interests.

A number of the claims that appear in any case have some basis in larger statistical models. For example, an individual seeking compensation for loss of long-term earning potential will be met with a projection that the insurance company has built. You have the right, however, to question what basis is being used to make these projections. Using an early retirement model, a company might try to assert that you’d earn less.

The combination of time and loss of money can create serious pressures for claimants to settle their cases quickly. Insurance companies know this, and they may try to draw the process out in order to give you pause about whether you’re going to get compensation before your bills chew you up.

An attorney can give you a better sense of whether you’re getting close to the expected value for your claim.