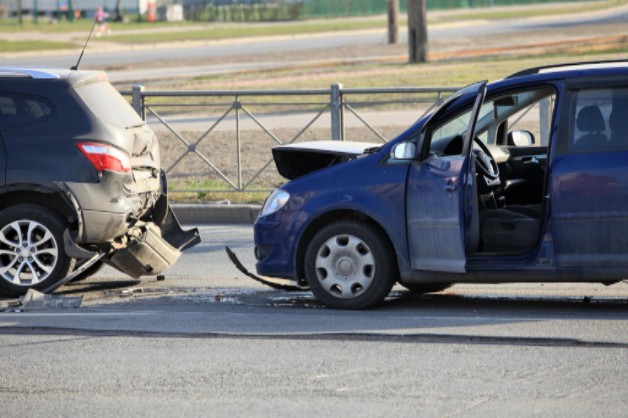 Every single day, thousands of car accidents take place in the United States. Many of these unfortunate events result in fatalities. In the state of Colorado, for instance, there was a 24 percent increase in the number of deaths from automobile crashes between 2014 and 2016.

In general, one thing that has contributed to the jump in car accident fatalities was an increase in population nationwide.

According to the US Census Bureau, Colorado was the second fastest growing state during those two years. Because of this population increase, there have been more vehicles on the roads than ever before, resulting in road crowding.

What Other Factors Have Contributed to an Increase in Auto Accidents?

In addition to the population increases in many states, there are four other chief reasons why car accidents are on the rise nationwide. These dangerous situations should be avoided whenever a person gets behind the wheel.

The factors contributing to an increase in car accidents in the US are:

These are the four top reasons why car accidents have risen over the past few years in the US. It’s important to use common sense whenever you get behind the wheel. Avoid doing any of these things and try your best to avoid situations that could potentially lead to an accident.