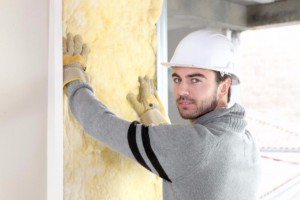 Below is an overview of the most common forms of occupational disease.

If you have suffered or are currently suffering from any sort of disease that you believe is due to exposure at your workplace, speak with an experienced workers’ compensation attorney in your area. Continue reading articles in our knowledge center to learn more about workers’ compensation.