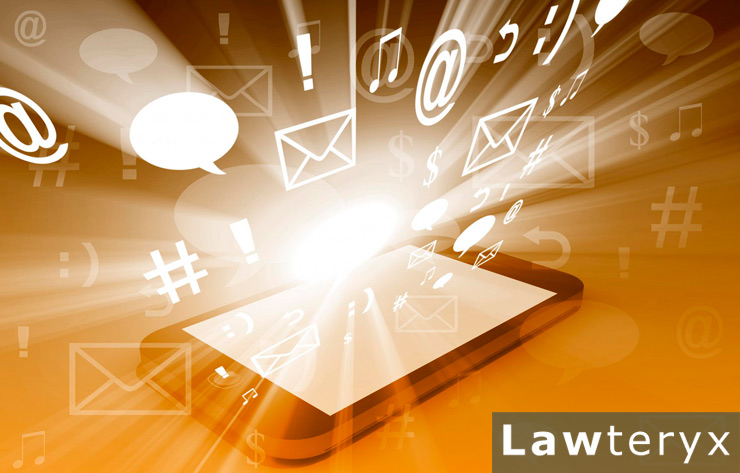 Social media has become an essential part of the way we communicate in the modern world. From Facebook sharing to Twitter to Instagram, everyone has an outlet to share their joys, frustrations and their opinions.

But sometimes sharing frustrations and opinions can go too far and create the legal conditions for social media defamation.

Here’s how to tell if you’ve been victimized on social media and what your options are.

The statement made against you was false

From the defendant’s perspective, the truth is always a defense against defamation.

But it need not be entirely false.

Perhaps you’ve just lost your job. Somebody from your former employer might post that you were terminated because you were intoxicated on the job.

Now, it’s true you were fired. And maybe that person has even seen you intoxicated away from the office.

But unless that was the specific reason for the termination, you might have a defamation case.

But if your neighbor tells everyone on Facebook that they think you have committed acts of domestic violence, they better be right.

Simply putting the words “I think” or “I believe” in front of certain explosive statements doesn’t automatically put them in the category of opinion.

The damage done to you must be quantifiable and documented

There are some instances (like the 2 examples listed above) where the damage to reputation is significant enough to stand alone as documentation.

But if you’re a business owner and someone posted a false review on Yelp, you’ll need to also prove that this review caused financial loss.

While there are plenty of legal protections against social media defamation, actual recourse is challenging. The Communications Decency Act protects Internet Service Providers (ISPs) or hosting companies from liability in what they allow published.

You’ll have to target the offending individual, who probably doesn’t have very deep pockets. This means the satisfaction of having legal vindication, rather than actual damages, will most likely be your reward.