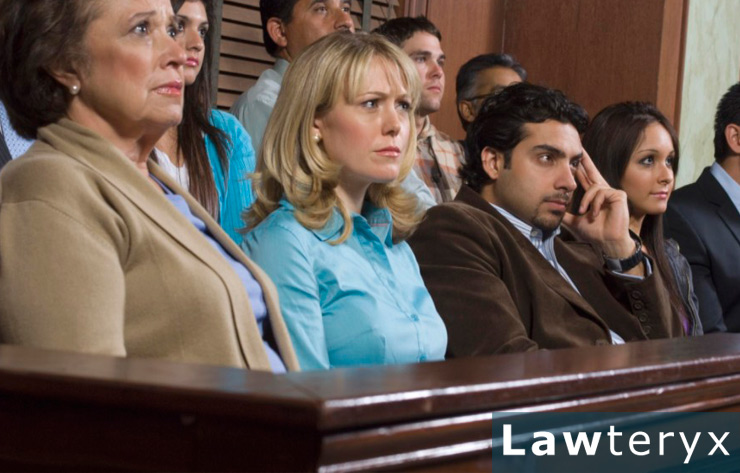 Every year thousands of personal injuries occur all over the world.  Out of all the cases, approximately four to five percent go to trial while most are settled before ever having to go that route. Below are ten of the biggest personal injury settlements.