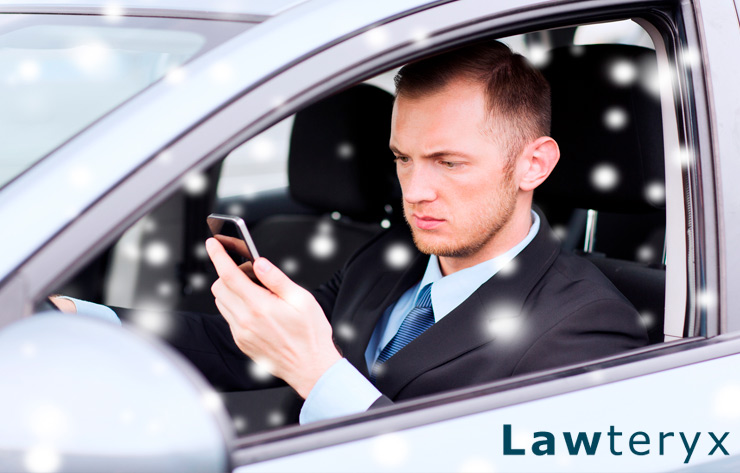 Anything extra that you do inside your vehicle that diverts you away from the primary action of driving can be considered a distraction. According to distraction.gov these activities include (but are not limited to):

While the above activities defiantly will cause you distraction while driving, the hot button topic these days involves the driver using their cell phone while operating their vehicle. Activities involving a cell phone that can distract a drive include:

Of the actions you can perform with your phone while trying to drive, texting is by far the most dangerous. This is because the act of texting requires visual (taking your eyes off the road), manual (taking your hands off the wheel) and cognitive (taking your mind off driving) attention from the driver—away from the act of driving.