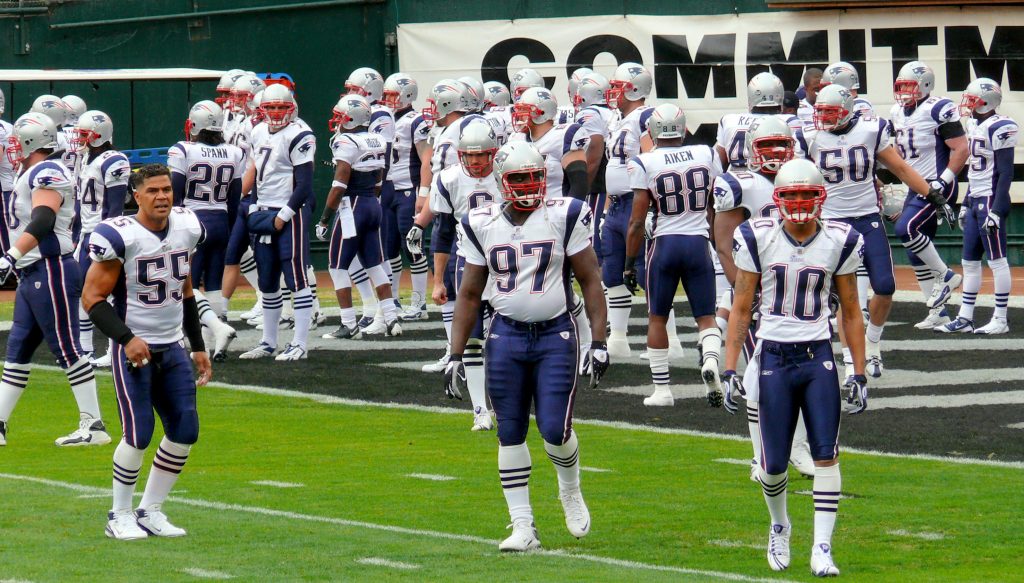 Former NFL New England Patriot and Los Angeles Raider star Brian Holloway is suing a Florida bar for what he believes is the wrongful death of his son Max Holloway, who died in a drunk driving accident.

Holloway claims that Panini’s Bar and Grill in Lutz, Florida was aware that his son, who frequented this bar on a regular basis, was an alcoholic. On October 26, 2016, Max stayed at the bar drinking and talking with the employees until 2:30am when he left in his vehicle, lost control and crashed into a home not far from his condo.

“This was similar to somebody at a bar like Cheers, where everybody knew him and knew his name,” said the attorney, Keith Pierro, to the Tampa Tribune. “We’re confident that Panini’s was well aware” Holloway had a problem with alcohol, he said.

Under Florida’s dram shop laws, a person or business can be held liable for injuries or damages caused by the drunken individual when someone knowingly serves a habitual drinker or an obviously intoxicated person alcohol.

Some believe that holding a bar liable for another person’s decision is unfair.  Only time will tell if Holloway is able to be compensated for the tragic death of his son.