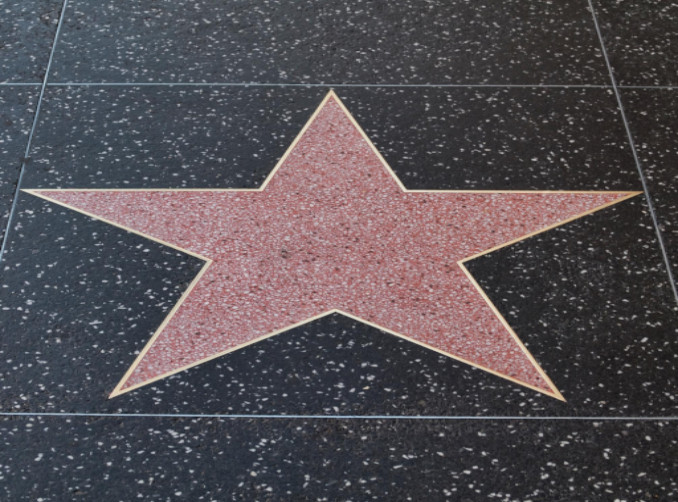 While Marcia Clark no longer practices law, her name has become synonymous with celebrity prosecution for her work on the O.J. Simpson trial in 1995. Clark headed the prosecution team in the famous murder trial, where she was quickly thrust into the public eye. Now a legal commentator and author, Clark remains a household name.

Allen Grubman is an attorney most famously known for his work in the music entertainment industry. He excels in representing both musical artists and record labels. Some of his most famous clients include Bruce Springsteen, Madonna, Mariah Carey, Elton John and Jennifer Lopez.

Howard K. Stern is known by many for his role in model Anna Nicole Smith’s life. Stern essentially made a career out of representing Smith, especially during her lawsuit against her deceased husband’s estate. Stern found a place on Smith’s reality show, and the two were married in the Bahamas. Stern was accused of providing Smith with controlled substances leading to her death; however, he still practices law in the state of California.

Mark Geragos is a criminal defense lawyer from Los Angeles who has also had his fair share of famous clientele. He has represented the likes of Michael Jackson, Winona Ryder and Chris Brown after he pleaded guilty to assaulting his then girlfriend Rihanna. Geragos currently offers legal commentary for a number of news outlets and podcasts.