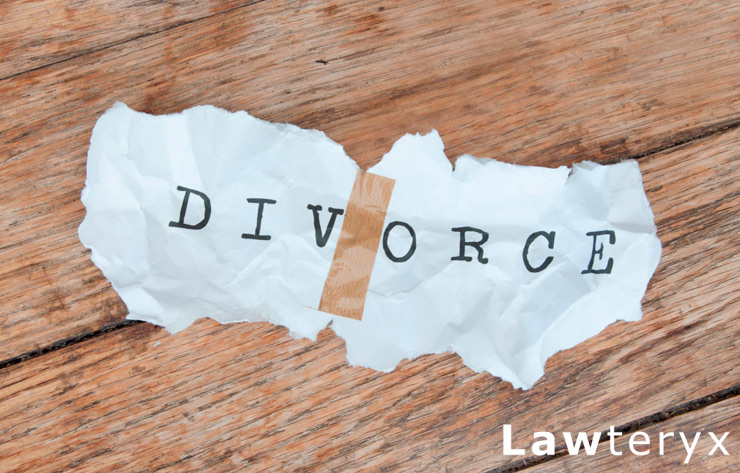 The end of a marriage is never easy, even if circumstances make it clear it’s time to move on. In addition to the emotional fallout, there are practical legal concerns that arise with marital dissolution.

Here are answers to some of the most common divorce questions:

When can I file?

The state you live in will have a timetable for how long you and your spouse need to be living separately. That period can be anywhere from 6 months to 2 years. This also presumes you have legal grounds to file for divorce. Most states have multiple grounds for divorce and all at least offer “irreconcilable differences” as a ground that is difficult for anyone to dispute.

Does everything get split in half?

The division of assets will be determined by a wide range of factors. The law in your particular state will be paramount. It will also be important to note who brought which assets or liabilities into the marriage at the outset.

Who gets the kids?

The courts prefer that divorcing parents work this out on their own. In the absence of an agreement, a judge will settle the issue based on “the best interests of the child.” It is important to note that this is not the same as deciding who is the better parent (though a judge may certainly consider that). It’s all about protecting the interests of the children as the court perceives them.

Do we have to go to court?

Strictly speaking, yes, a divorce has to be finalized in front of a judge. However, as with issues of child custody, courts vastly prefer that couples work out a settlement on their own. Third parties can be sought out to assist this process. Couples may use a mediator, which can facilitate an agreement. Or they can submit to a mutually agreed-upon arbitrator who will define an agreement. Only if these options fail is it necessary to fight it out in court.