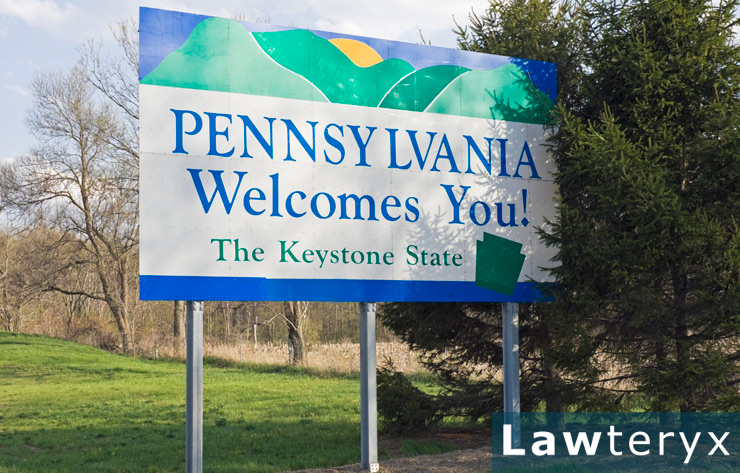 Medical malpractice law is a hot topic in the Pennsylvania state government in 2019.

A rule aimed at limiting venue-shopping when filing a malpractice lawsuit is under review and may change by the end of the year.

What is the current Pennsylvania medical malpractice law?

The year 2002 was when the current rule was established. The state supreme court ruled that lawsuits must be filed in the county court where the alleged medical malpractice took place—or at the very least, a county that was directly connected to the case.

This year, the state supreme court was poised to overturn that rule before being persuaded to allow the legislature the balance of this year to study the matter and issue a report.

Debate on Pennsylvania medical malpractice law breaks down along partisan lines. The ‘02 rule was issued by a mostly Republican-controlled court. With Democrats now in a stronger position, the issue is being revisited.

The city of Philadelphia is at the center of the storm in this political joust. Juries in Philadelphia have been proven to be more plaintiff-friendly, both in their verdicts and the size of settlements awarded.

Republican supporters of the current rule believe this resulted in venue-shopping that resulted in Philadelphia getting a disproportionate number of lawsuits filed, which in turn resulted in malpractice insurance costs—and ultimately the cost of health care going higher.

Democratic supporters of a change say venue restriction is damaging to rural counties, where an impartial jury may be difficult to find and justice for lower-income people harder to achieve. They further argue that the healthcare industry is the only one to benefit by curbs on where a negligence suit can be filed.

Amidst the philosophical debates between the parties are threats by healthcare industry leaders to pull facilities out of Philadelphia. Scholars of healthcare markets are skeptical of the threats, pointing out that the lucrative merger and acquisition decisions made in this industry are driven by factors other than malpractice law.

Regardless of the particular laws in any state, winning a medical malpractice lawsuit can be challenging.