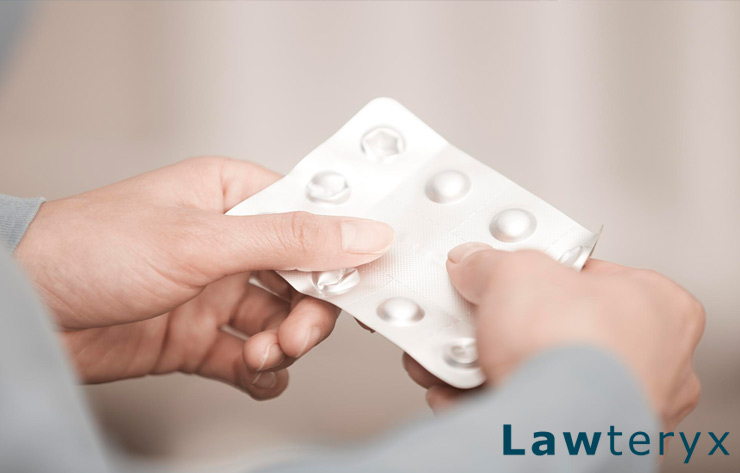 The national epidemic of opioid deaths reached another tragic level earlier this year. It was reported that death from opioid overdose was now more likely than death by car accident.

Can opioid deaths be prevented?

A bigger issue facing policymakers and medical institutions is the extent to which opioid deaths are, in fact, preventable. Or more precisely—at what point does addiction drastically reduce the chances of prevention.

The government has already put addiction to prescription opioids firmly on their radar. There are two high-profile lawsuits working their way through the courts where state attorneys general charged major pharmaceutical companies with either deliberately encouraging addiction to prescribed medication or ignoring obvious evidence of addiction.

But the problem is that the illicit use of fentanyl has spawned a new front in the opioids war. The result is that only 40 percent of opioid-related deaths can be traceable to prescriptions. The majority of these deaths are being driven by drugs obtained on the black market.

The opioid deaths epidemic has already made its way onto the political stage, and this new report is only going to increase that.

There will be no shortage of emotionally charged ads calling for stopping fentanyl at the border and for expanding access to the medical treatment that might stop the addiction at its roots. Whether the heat generated produces any real light on how to move forward is another question.

What’s not in question is that the crisis of opioid deaths is growing and as more and more people have someone close to them suffer from addiction, this subject’s prominence is only going to increase.

As the nation watches the opioid crisis unfold, it’s also important to consider other medical errors that can lead to disastrous consequences, like overworked pharmacists.