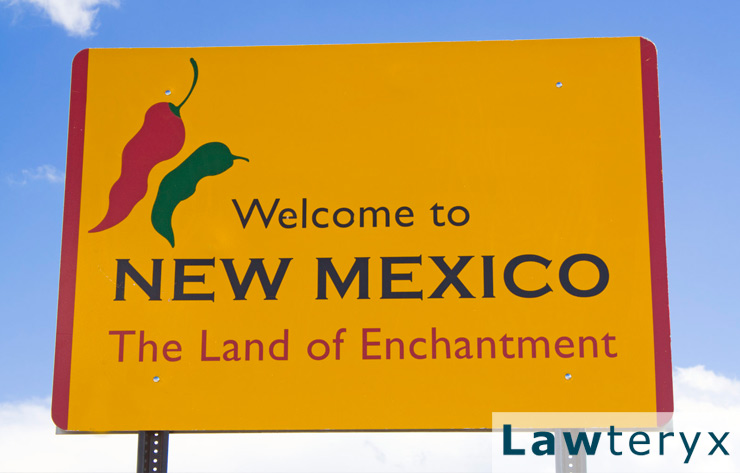 Medical malpractice damage caps are a divisive issue in the legal, medical and political communities. They are now in front of the state Supreme Court of New Mexico. The court must decide whether the state legislature acted within its authority by imposing a $600,000 cap on damages awarded for medical malpractice.

This particular case revolves around Susan Siebert, who won a $2.6 million verdict against her gynecologist. Juries in malpractice trials are not typically informed about any damage caps in advance—judges prefer the jury come up with their own independent number and then state law is used to scale the number back within the caps. In this case, however, the expected motion by defendants to limit the payout was denied, creating a legal controversy with far-reaching implications.

The pro for damage caps is that they help control spiraling healthcare costs. When insurers have to fear the next multi-million dollar verdict, they have to raise premiums on medical facilities, which is then passed on to consumers. The caps provide a degree of cost certainty to risk management, which helps doctors acting in good faith.

But opponents point out that the same cost certainty provides an undeserved amount of security to doctors that may be of questionable competence or ethics. If an unscrupulous doctor knows they’ll never have to pay more than $600,000 in damages, they’ll be more likely to do things that save money at the expense of providing good medical care.

Now the argument goes to the highest court in the state of New Mexico. Siebert’s attorneys argue that the state caps essentially limit her right to a jury trial, thus rendering them unconstitutional.

Furthermore, New Mexico can be considered a difficult state in which to win a malpractice case. Before a plaintiff can ever file suit, they have to appear before the state’s Medical Review Commission. A panel assesses the merits of the case and determines whether or not there is sufficient evidence to go to trial. Essentially, a plaintiff must win the case before ever trying it.

On the flip side, New Mexico is hardly the only state to place a limit on damages. Nine other states have caps lower than the $600,000 threshold at stake here. Furthermore, a 2003 Supreme Court decision established some modest federal guidelines for punitive damages. SCOTUS limited punitive damages to 9 times the amount of direct economic damages—e.g, if a plaintiff had $100,000 worth of medical expenses and lost income, the punitive damages cannot exceed $900,000.

Twelve states have ruled medical malpractice caps to be unconstitutional. Will New Mexico be the 13th? Or will one of these cases eventually wind up in Washington D.C. again, with the United States Supreme Court intervening to set tighter national guidelines?