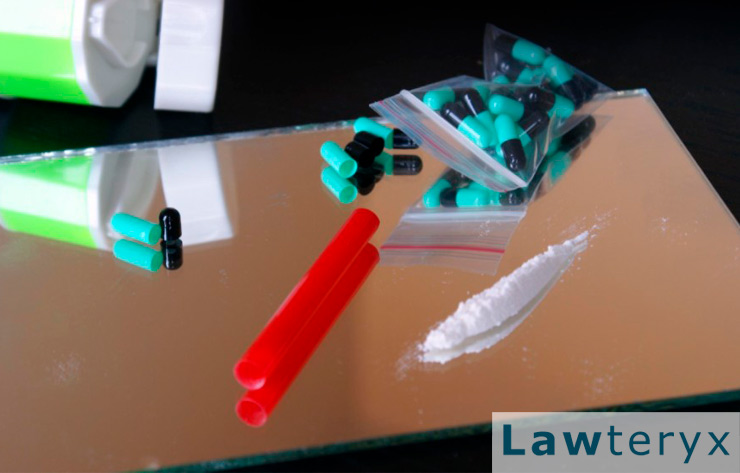 The opioid epidemic in the United States has taken a devastating toll and the biggest pharmacies are coming under fire.

Over 1,400 local and state governments have filed suit against drugmakers for aiding and abetting the epidemic.

This includes a high-profile showdown between two politically important states—Florida and Ohio—against two of the biggest retail pharmacies—Walgreens and CVS.

The suit filed by Florida Attorney General Pam Bondi charges Walgreens & CVS with “having created and exacerbated the opioid crisis.”

The belief underlying these lawsuits is that the pharmaceutical industry knew about the dangers of addiction to the painkilling medications they were dispensing.

Or, at the very least, they knew something was amiss when larger-than-normal orders began coming in for the painkillers, yet did nothing to investigate.

The town of Hudson, Florida is an example of what Bondi is referring to.

In 2011, the local Walgreens purchased 2.2 million opioid pills, with which to fill prescriptions. That’s for a community of 12,000 people, which boils down to 15 pills a month for every man, woman and child in Hudson.

The legal case against Walgreens and CVS remains uncertain.

Even observers sympathetic to the government’s case acknowledge there’s a certain amount of public relations involved with targeting the two biggest drugmakers.

The fact that this will play out most notably in two political “swing” states may decide the presidential election of 2020, adds to suspicion of PR-related motives.

Regardless, it’s difficult to see a good ending to this for Walgreens and CVS.

In a worst-case scenario, they lose in court. In a “best-case scenario,” they come under sustained and highly visible public criticism for an extended period of time as the culprits in a crisis that has seen more than 115 people die every day.