Home / Blog / Current News & Events / Does the Missouri Coronavirus Lawsuit Have a Chance to Succeed? 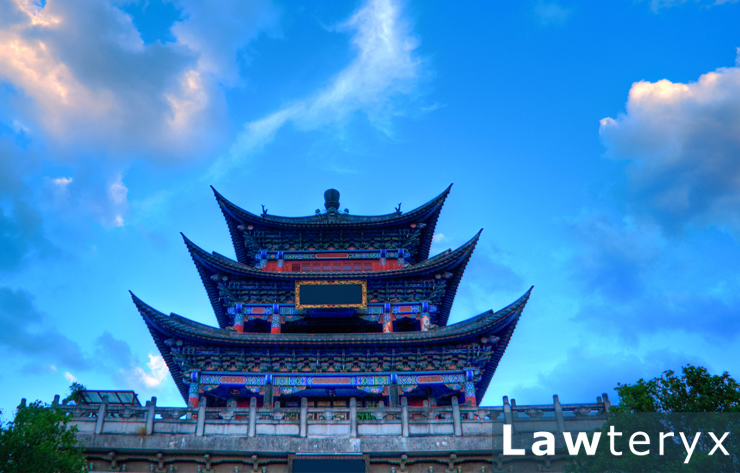 The debate over who’s to blame for the COVID-19 pandemic has already heated up in the media. The state of Missouri fired the first official shot in what could be a legal battle: Missouri filed a lawsuit in U.S. federal court targeting China as the culprit and seeking damages.

“Responding to the pandemic has required shutting down businesses, disrupting ordinary production and trade and dislocating workers,” says the Missouri coronavirus lawsuit. Attorney General Eric Schmitt, who filed the suit, charges that China, the Chinese Communist Party and other state entities were negligent, thus causing the pandemic.

Does Missouri have a legitimate chance of winning the case or this is simply a public relations ploy? Winning the case requires proving negligence—that individuals at the named Chinese entities were aware of the coronavirus and acted in ways that were contrary to reasonableness and prudence in allowing the virus to spread. The bar of proof is, of course, much higher in a court of law than it is in the court of public opinion.

But while proving negligence is a challenge for any plaintiff, Missouri has an even bigger problem on its hands. Suing a foreign government is entirely different than suing a domestic corporation. The Foreign Sovereign Immunities Act (FISA) places firm limits on the liability of foreign governments in U.S. courts.

The state of Missouri argues that an exception carved into FISA creates their legal space. The exception allows for lawsuits when a foreign state undertakes commercial activity that causes “notable damage.”

Establishing “notable damage” certainly won’t be a problem for Missouri, but there are other significant hurdles. Legal experts question whether a governmental failure in monitoring the virus is really a “commercial activity.” And even if it is, the law requires that such a commercial activity be carried out within the United States—not simply that its effects reach the U.S.

Thus, Missouri has to prove that activities that let COVID-19 loose were commercial activity. They must win a favorable interpretation of the law regarding the origins of that activity. Then they have to actually prove the negligence. If they pull all that off and win the case, then they have to get China to pay them—unlike a domestic corporation, federal courts have no leverage to force a foreign government to pay up.

All of the above suggests the lawsuit is about something else. Observers speculate that Missouri is seeking to influence Congress to write legislation limiting Chinese immunity to lawsuits. The precedent for this would be the 2016 legislative action that made it easier for victims of terrorism to sue Saudi Arabia.

However this plays out, from the federal courts to the halls of Congress to the arena of global politics, it’s clear the debate over the origins of the COVID-19 pandemic are not going away anytime soon.