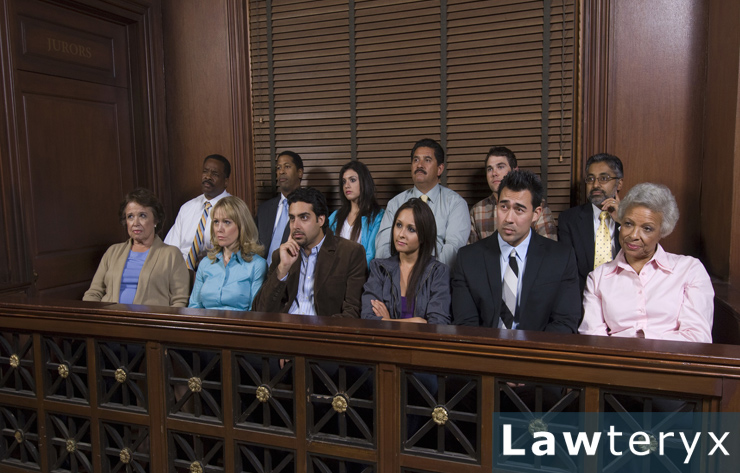 The Kobe Bryant helicopter crash that took the life of the former NBA star, his teenage daughter and 7 other people shook the nation on January 26, 2020. An examination of the fatal accident that took place near Malibu, CA is far from over, though. Bryant’s widow, Vanessa, has filed a wrongful death lawsuit against the estate of the late pilot and the company he flew for.

In order to win a wrongful death lawsuit, Vanessa Bryant’s legal team must establish that the actions of Island Express Helicopters and pilot Ara Zobayan met the legal definition of negligence. It’s important to note that because this is a civil court case, Bryant only needs a preponderance of the evidence. A criminal proceeding requires proof beyond a reasonable doubt, but in this case, Bryant simply needs there to be more evidence for her case than against it.

The conditions on the day of the helicopter crash are what will be examined and undoubtedly subjected to a substantial amount of expert witness testimony. The fog was thick and visibility was poor. Was it bad enough that merely the attempt to fly was negligent? That’s one part of what Vanessa Bryant will seek to claim.

The other part of Bryant’s case is about the qualifications of the pilot and the company to operate a flight in such conditions. Zobayan was an experienced pilot with over 8,000 miles logged in his career, but there was a 2015 incident where he received a formal reprimand from the Federal Aviation Administration for flying in poor visibility.

Attorneys for the Zobayan estate (the pilot himself perished with his passengers) can credibly point out that even the reprimand indicates the incident was not part of a pattern and that there were no further reports prior to January 2020. In fact, Zobayan continued to hold his license to fly by instrument flight rules (IFR), which pertains to conditions where natural visibility is not clear.

But Island Express did not have the licensing to fly IFR. Bryant’s lawyers will point out that whatever a pilot’s personal qualifications, he is limited to using the licensing for which the company qualifies for. It will also surely be pointed out that the helicopter lacked a terrain awareness and warning system (TAWS) that provide an alert when the helicopter gets to close to the ground.

A jury doesn’t need to hold both Zobayan and Island Express responsible. They could opt to simply declare one of them liable and Vanessa Bryant would have a legal victory.

How this case works out will set a precedent for lawsuits from the other families who lost loved ones. That makes it all the more likely that Island Express, facing a plaintiff who has a net worth over $600 million and is more than capable of bankrolling a drawn-out legal challenge, will seek to settle out of court.