Home / Blog / Criminal Law / Did You Know That Marital (Spousal) Rape is a Crime in Texas? 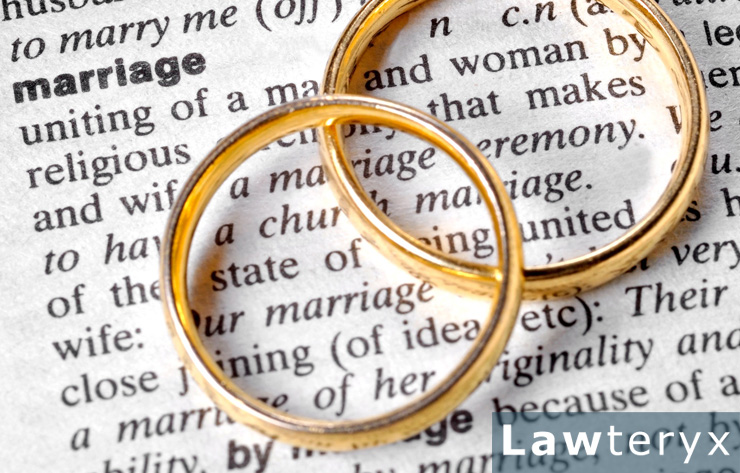 Rape, by definition, is any non-consensual sexual intercourse. In the U.S., rape between non-spouses has historically been illegal. That said, prior to 1975, states had a “marital exception” to rape on the books. This exception made it legal for spouses to rape their partners without fears of having charges levied against them.

By 1993, every state had passed laws making marital rape a crime. The only marital exemptions that still exist is with regards to statutory rape in some states.

In most cases, there is no distinction made between marital rape and other forms of rape. Defendants found guilty of marital rape face fines from several thousand dollars to over $50,000 as well as prison sentences ranging from several years to life without parole. The severity of the punishment typically varies depending on the specific circumstances of the crime.

However, some states have different penalties for marital rape. In Texas, the law doesn’t differentiate between rape inside and outside of marriage. Spouses who commit any type of sexual assault can be charged with a rape charge.

The Texas Association Against Sexual Assault states that sexual assaults in Texas are also gender-neutral and sexual assaults can occur within heterosexual or same-sex partners as well as with strangers.

Marital rape charges can include:

Texas Penal Code 22.011 states that as long as a prosecutor has adequate evidence to charge the accused with rape, they can be charged. In order to have sufficient evidence, the prosecutor needs to be able to prove that the accused did 1 of 2 things:

Texas Penal Code 22.021 states that an aggravated sexual assault charge is possible if one of the following conditions are true:

Spousal rape can be difficult to prove, especially when it comes to consent. It’s much easier to prove stranger rape because it’s expected that married couples have consensual sex. This means that it takes further evidence, such as proof of marital discord or a separation between partners, to indicate that the sexual activity wasn’t consensual.

Prosecutors in Texas have a limited time to file charges against spouses accused of marital rape. This timeframe depends on the age of the alleged victim and what the specific crime is.

Rape is a serious crime. If you’ve been accused of the rape or sexual assault of your spouse, it’s important to have an experienced criminal attorney on your side.