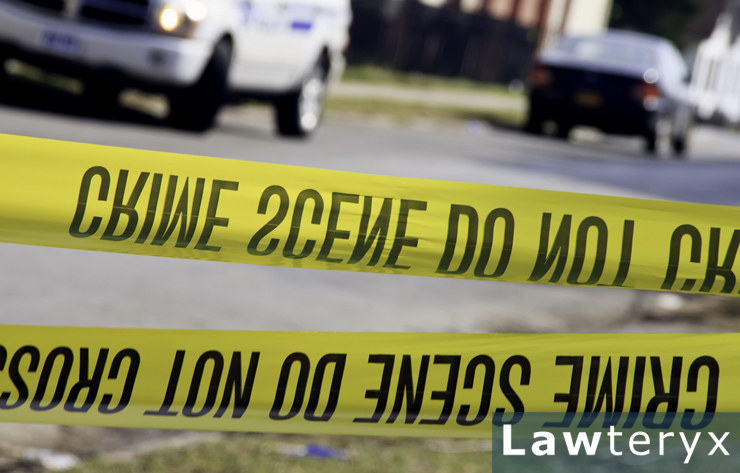 The Fourth Amendment to the United States Constitution protects citizens from searches by legal authorities, but that right is not absolute nor unlimited. In certain circumstances, the police may search your property for evidence of a crime. When authorities follow specific search warrant requirements, they can enter your property.

The operative legal phrase is “probable cause.” That is, the police must have a reasonable expectation that they will find evidence of a crime as the result of their search.

To reach this threshold, the police are required to have obtained good information from a reliable witness and to have that information corroborated by another source. Both the original witness and the corroborating witness must provide an affidavit, which is a written statement given under oath.

Once the affidavits are obtained, the officers present their findings to a judge, who must sign and seal the warrant. From an administrative standpoint, the warrant must show the date and time it was issued and contain the official title of the judge who signed it.

Now the warrant is obtained, but that still doesn’t mean officers have completely free reign. First off, they must conduct the search within 48 hours and, unless the warrant specifically says otherwise, they must do the search in the daytime.

Once the search is underway, officers are further limited in terms of what can be searched. The warrant will identify specific areas and specific items that they can search for. For example, in a drug raid, a warrant might say, “1234 Main Street can be searched for evidence of heroin.”

What does this mean in practical terms for the officers? Let’s say they enter the house and find illegal weapons laying on a table in the middle of the room. These can be confiscated and introduced as evidence. Even though the warrant didn’t specifically address weapons, they were found as a natural byproduct of a legitimate search.

But let’s say the same weapons are found in a garage that is not attached to the house and came after the heroin was already found. In this case, the weapons were not found as a natural byproduct of a legitimate search, but as a fruit of overreach by the officers. The weapons could not be introduced as evidence at trial.

The example above is not an exception to the requirement for a search warrant, but a demonstration of how the search must be executed. There are situations, however, that count as legitimate exceptions to the Fourth Amendment requirement for a warrant. Let’s take a look.

If you allow the officers into your home, then the warrant is not required. The officers must still limit their search to whatever you agreed upon, but be aware that the courts will take a broad view of what was agreed upon.

For example, if you let them search your living room and evidence of a crime is in the kitchen, you won’t get off the hook. The principle discussed above of the natural byproduct of a legitimate search still applies.

An officer has pulled you over for speeding. There’s a bag of illegal drugs in the passenger’s seat next to you. The officer doesn’t need a warrant, because the drugs were in his “plain view” as he undertook the legitimate legal action of writing you a ticket.

Searches natural to an arrest

Let’s return again to our example of the warrant for evidence of heroin at 1234 Main Street. The officers have found what they needed and made an arrest. At this point, they have no idea if anyone is hiding in the closet. There is a legitimate “protective sweep” that is made after an arrest. If more evidence shows up as a part of that sweep, it is eligible for presentation at trial.

If the police have a valid reason to believe that the evidence of the crime will disappear in the time it takes to get a warrant, they can conduct their search. This is not ideal for the police, as the evidence will surely be challenged by the defense attorney in the pre-trial preparations.

Before a jury ever sees the seized evidence, the officers will have to show a judge the probable cause they would have presented to get the warrant, and another level of probable cause to establish that getting a warrant was not possible.

All things being equal, the police would prefer to simply have the warrant.

A controversial policing tactic that has been legal since the late 1960s, “stop and frisk” allows officers to do a brief patdown of someone based on “reasonable suspicion” of a crime. Reasonable suspicion is a lower threshold than probable cause. However, stop and frisk is limited to whatever is on the suspect’s person or in plain view. Probable cause is still required to search property.

Evidence that is illegally obtained can’t be presented at trial and can allow an otherwise guilty party to walk. Defendants have the right to challenge the validity of both warrants and searches in the pretrial proceedings. Proper handling of search warrants—from getting them to executing them is a vital part of good police work.