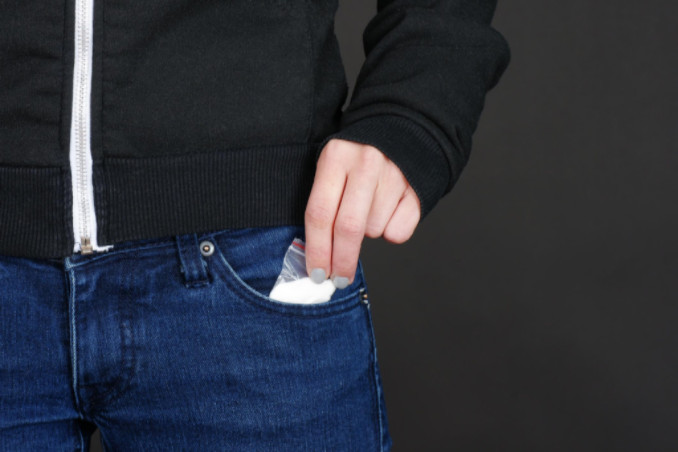 In the wake of the Trump administration revving up the war on drugs, sentencing for possessing or distributing methamphetamines—or what’s known on the street as meth, speed, crystal or ice—is becoming harsher by the day.

In Texas, for instance, where the meth problem has grown dramatically in recent years, possession of less than one gram is a state jail felony, with a penalty of up to 2 years in prison and a fine of $10,000.

And that’s the minimum.

The maximum sentence allowed is an enhanced first-degree felony, with a punishment of 10 to 99 years in prison and a $100,000 fine for possession of 400 grams or more.

On top of that, defendants may also face federal charges.

[Follow the link to read more about Texas’ meth penalties and punishments.]

Meth punishments and penalties started becoming more severe back in 2005 with passage of the Bush era Methamphetamine Epidemic Act, which also imposed severe restrictions on legal uses of meth.

However, the escalating rhetoric of putting an end to opioids and federally illegal substances like meth, cocaine and marijuana has once again opened the door for increased arrest rates and sentencing for drug possession, distribution and manufacturing.