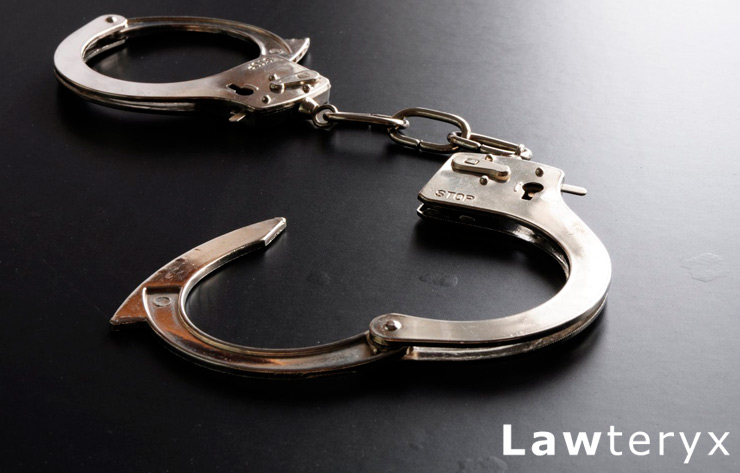 Ironically, the state with the highest number of exonerations goes to the one with some of the toughest crime laws in the nation: Texas.

With over 363 exonerations in the last 30 years, the only other states that came close to Texas are Illinois with 303, New York with 281, and California close on their heels at 201.

Together, all 50 states share a grand total of 2,398 exonerations, with Texas making up over 15 percent of that total over the last 30 years.

Higher societal awareness and accountability have been a big part of the increase, but those wrongfully accused owe most of their thanks to DNA testing.

Since 1989, advancements in DNA technology have led to the release of more and more incarcerated criminals each year.