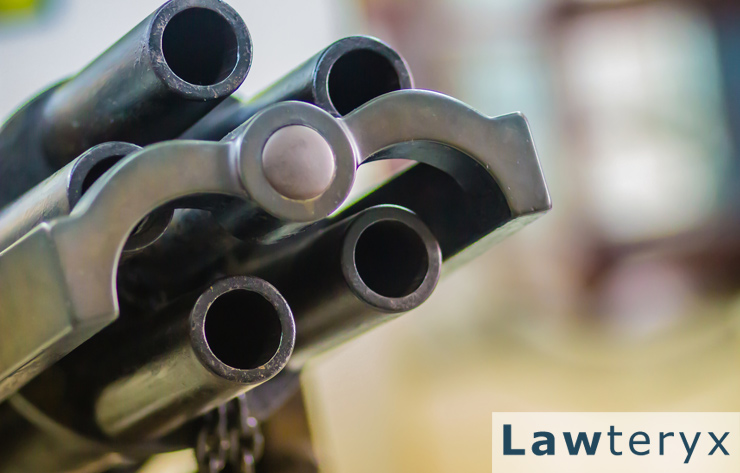 Regardless of the weapon classification, a weapons charge is typically a serious matter. Anyone who faces an aggravated assault with a deadly weapon charge in Texas should familiarize themselves with how Texas defines a deadly weapon as this could help you prepare a defense for yourself.

The Texas Penal Code defines a deadly weapon as the following:

If the crime was associated with domestic violence, the charge could be elevated to a first-degree felony, which also elevates the prison time up to life in prison.

For these reasons, it’s important for anyone facing a charge of aggravated assault with a deadly weapon to hire an experienced defense lawyer who can help ensure your legal rights are protected.