Home / Blog / Criminal Law / Common Defenses for Criminal Defendants: “I Didn’t Do It” 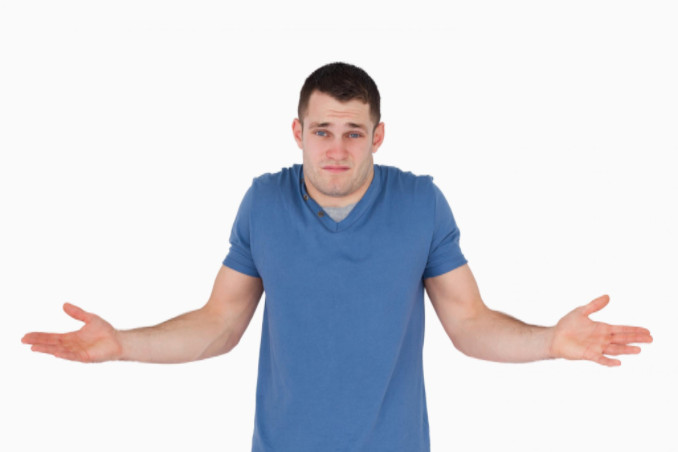 One of the most basic and common defenses to any criminal charge is the “I didn’t do it” argument.

There are some common ways the defense may try to prove that you didn’t commit a crime and are being wrongly accused.

If you’ve been wrongly accused of a crime, you need to make certain you hire an experienced lawyer who can prove your innocence.