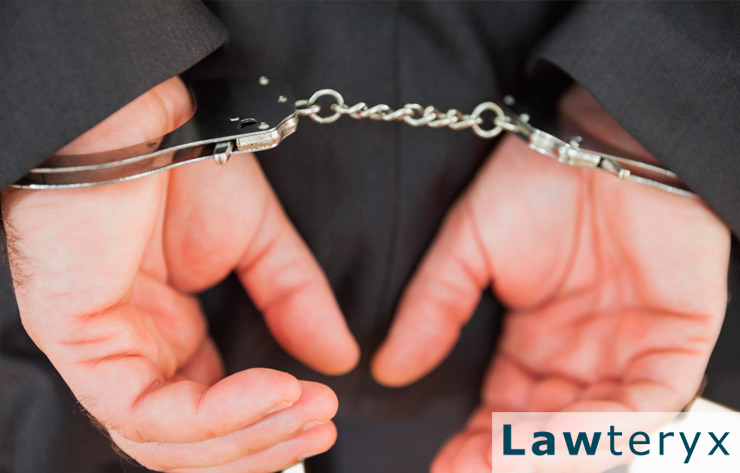 Being accused of criminal wrongdoing, let alone convicted of such, can be an ordeal. It’s hard to fully understand, however, just how much even a single criminal charge can affect your life.

Let’s take a look at a hypothetical scenario involving a person we’ll call “Todd,” who has been charged with a crime.

Charged, but not convicted

First, let’s be clear that this is the less likely scenario for Todd. If a person hasn’t gotten a charge dismissed and the prosecutor’s office is comfortable bringing a case, there’s a better than 90 percent chance the accused will enter into a plea agreement.

Let’s suppose, however, that Todd has a good defense and worked with a competent criminal justice lawyer. Fortunately for Todd, he had the best defense a person could ask for: he didn’t do it.

It was mistaken identify, and his attorney proved it.

Legally, people aren’t supposed to hold a failed case against Todd. Unfortunately, once a charge is out in the news, it’s nearly impossible to reel back in. Even if it just ends up on page 6 of a small town newspaper, nosey neighbors and family members have a gift for finding these things out.

Worse, once the accusation goes up a news website, it lives there forever.

A lazy potential employer who relies on Google rather than real criminal background checks, for example, is going to find that article. What started out as a good chance for Todd ends up just being unreturned phone calls.

In the worst scenario, Todd goes to trial and loses. He incurs the maximum penalty, and he is subject to years of jail time. When he gets out, he has to meet regularly with a P.O., submit to drug testing and pay court fees for the privilege of being monitored.

He now also has a legal obligation to tell anyone thinking about hiring him that he has a criminal record. A bunch of unrelated legal matters change, too.

As you can see, Todd has long uphill battle ahead of him due to his criminal charge — regardless of his guilt or innocence.

If you are facing a conviction and criminal charge, it’s important to know all of your options, like deferred adjudication.