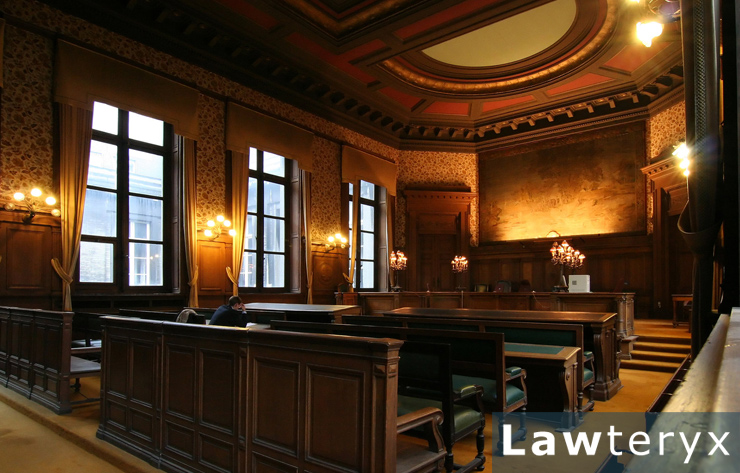 Still under a COVID-19 stay-at-home order and out of things to watch on your favorite streaming service?

We’ve put together a list of some of the most popular movies and TV shows that feature lawyers and attorneys: Let’s start with just a few of our favorite movies that prominently feature lawyers:

Witness for the Prosecution (1957)

This is a film adaptation of the Agatha Christie play. The story follows a British barrister defending an American war vet who was accused of murder.

In the film adaptation of the Harper Lee novel, Atticus Finch works to defend an African-American man wrongly accused of rape.

In one of Tom Cruise’s most well-known movies, a Navy lawyer defends 2 Marines who have been accused of murder.

Other runner ups include:

From the big screen to the silver screen, here are some popular TV shows that feature lawyers:

Perry Mason has been described as the most famous TV defense attorney. The series ran for 9 seasons and amassed 271 episodes.

After finishing its 20th season, Law & Order matched Gunsmoke for being the longest-running drama series on TV. This honor has since been passed on to Law & Order’s spinoff Law & Order: Special Victims Unit.